Soaring flu admissions and the impact of Covid is “hitting staff hard” and threatening to overwhelm hospitals. 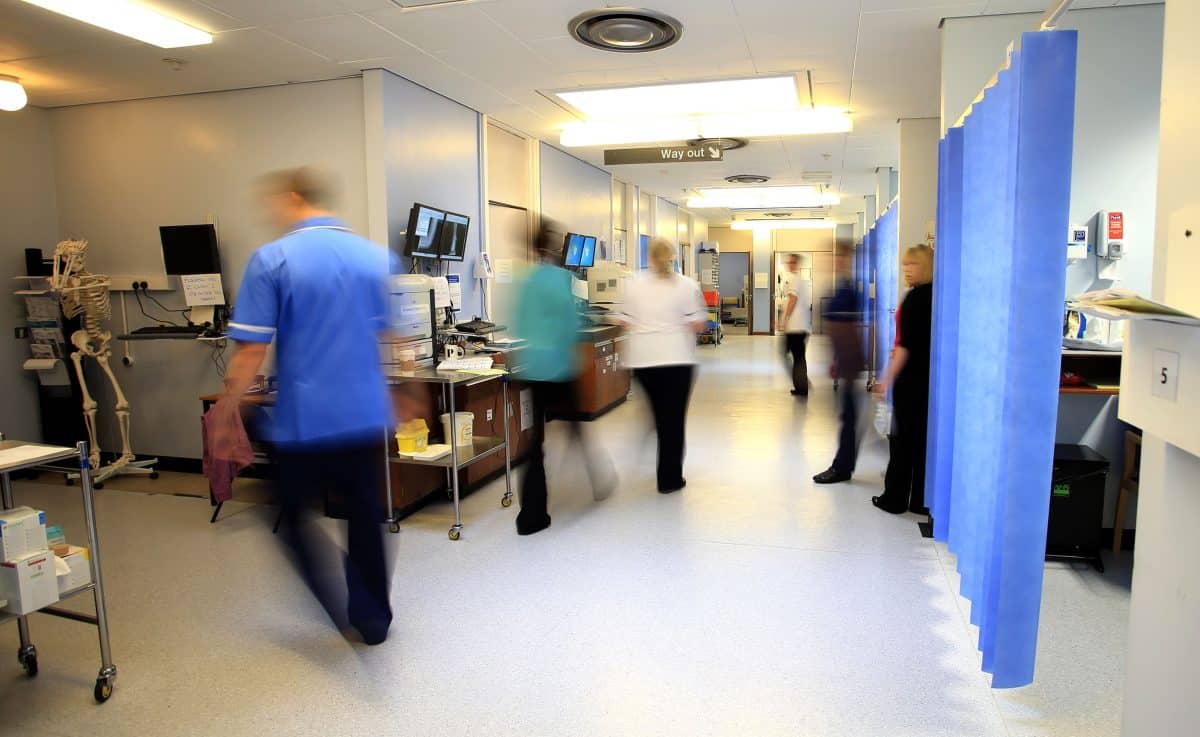 A senior medic has advised people from going on “long runs” to get fit in the New Year as the NHS grapples with the pressures of a ‘twindemic’.

Sir Frank Atherton, Chief Medical Officer for Wales, said those thinking of shedding a few pounds should avoid placing undue demands on medical services as they suffer increasingly from delays, with ambulances facing long queues to admit patients to hospital.

He said: “The health and care system is under such pressure – it’s the busiest I’ve ever seen it. We are asking people to behave sensibly, don’t put themselves at risk, don’t put others at risk, look after each other when you’re out and about, don’t drink too much and don’t get into trouble.

“This is not the time to be putting yourself at risk with dangerous activities, anything that increases the risk to you in person, given the fact we do have delays to ambulance services and they really can only meet the needs of the most seriously ill.”

Sir Frank added that there are specific activities people should avoid to reduce the risk of calling on the emergency services.

“Now is not the time to be going out and starting to do a huge long run. We want people to get fit and active in the new year, of course we do, but do it sensibly, think about pacing yourself, about not taking on too much all at once,” he told BBC One’s Breakfast programme.

It comes as Dr Adrian Boyle, president of the Royal College of Emergency Medicine, said he “would not be at all surprised” if this December was the worst on record for A&E waiting times and hospital bed occupancy.

Figures from NHS England show that last month, around 37,837 patients waited more than 12 hours in A&E for a decision to be admitted to a hospital department – up by almost 355 per ent compared to the previous year.

It comes as the NHS said it is in the grip of a “twindemic” with soaring flu admissions and the impact of Covid “hitting staff hard” and threatening to overwhelm hospitals.