Labour suspects that it was Liz Truss’s official plastic he used to do it. 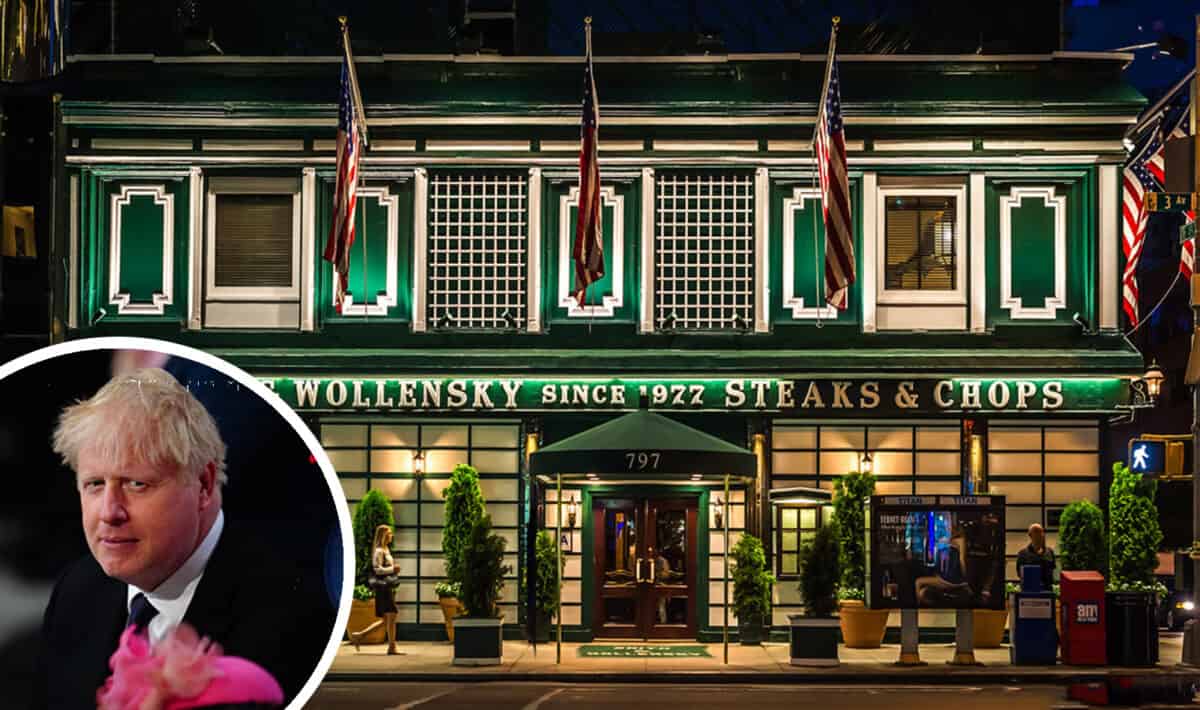 Boris Johnson paid for a lavish New York banquet on a government credit card, according to new revelations.

The former prime minister took his entourage of 24 out for a meal plus booze while attending the United Nations General Assembly on 21st September 2021.

Labour believes that the former PM used Liz Truss’s official plastic to pay for it – just a week after he had appointed her to the position.

The party has calculated that the meal cost the same amount as feeding ten infant school children for a year.

Deputy leader Angela Rayner said: “Taxpayers have been left picking up the bill for the last two Prime Ministers’ excesses.

“While families are sick with worry struggling to make ends meet, this waste of public money is obscene.”