‘They just don’t identify with us anymore’: The Conservatives have a serious millennial problem

Only 2 per cent of people aged 18-24 say they intend to vote Conservative at the next general election. 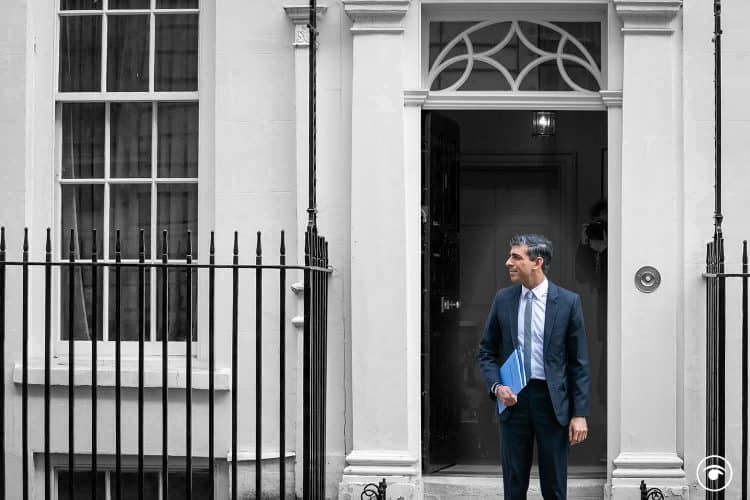 Young adults are almost universally turning away from the Conservatives in a trend which could cost the party dearly at the next election.

New polling shows just two per cent of people aged 18-24 and 15 per cent of 25-49-year olds say they intend to vote Conservative at the next general election, due to be called at the end of 2024.

That compares to 59 per cent and 60 per cent respectively among the same groups who say they will vote Labour.

“They just don’t identify with us anymore”

Speaking to Politics Home, one young Conservative councillor said: “They just don’t identify with us anymore,” despite the party having a leader that – at 42 – sits on the cusp on the digitally native generation.

They said there was momentum in 2010 when David Cameron became leader, but that has since shifted, partly due to the Brexit referendum.

“Young professionals from London who would have voted Tory now find themselves politically homeless or leaning towards the Lib Dems or Labour,” the councillor said.

“The same in suburban areas, people who have got young families, they find themselves turning away from the Tories because they just don’t identify with us anymore.”

The lack of affordable housing projects could also be to blame.

When Cameron was elected to the coalition government in 2010 the average price of a house in the UK was just under £175,000. It is now just over £290,000. Wages however have not seen the same rapid rise.

“We aren’t building enough houses to enable home ownership,” the councillor said, but worried that a large number of MPs with “vested interests” in constituencies with local resistance to new development continued to be an obstacle. Earlier this month the government U-turned on setting annual targets for building new homes in response to a backbench rebellion.

“We’re being tugged from two sides here, but I think to be honest we’ve just got to bite the bullet and build homes,” they added.

“This could be a huge crisis for us”

The Conservative Party’s own vice-chair for youth, Hyndburn MP Sara Britcliffe, 27, agrees that the party has “a lot of work to do” to re-engage with younger voters with their policy programme.

“They’re significant issues and one of the problems that we’ll have as a party is if we don’t start to try and engage young people back into our party, is that in 10 years time, this could be a huge crisis for us,” she told PoliticsHome.