"I called it #TheWeekInTory, when in reality I am having to do one every 2 days. Anyway, grab a pint of Laudanum, hide any sharp objects, and dive in…" 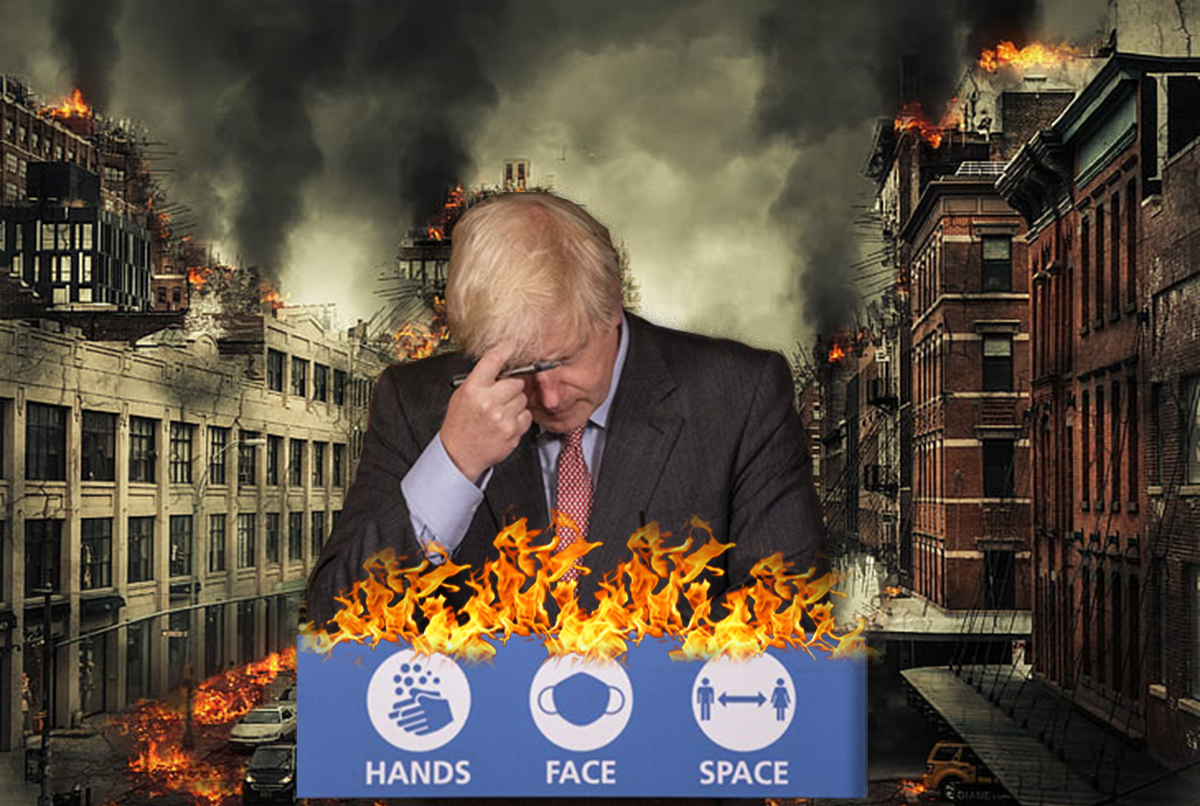 Today Boris Johnson’s Government was compared to a school teacher losing control of the class, as peers demanded to see evidence behind “totally stupid” Covid-19 restrictions.

Additionally over 1,000 consultants from consultancy firm Deloitte are now working on Test and Trace, according to Sky News. The findings underline the scale of the government’s reliance on the private sector to deal with the Covid crisis.

With this chaos in mind Russ in Cheshire is back with his ‘week in Tory’ that is fact isn’t a week, as he explained with a Tweet. He wrote: “The thing I regret most about #TheWeekInTory is the actual events.

“But just behind that is the fact I called it #TheWeekInTory, when in reality I am having to do one every 2 days. Anyway, grab a pint of Laudanum, hide any sharp objects, and dive in…”