He said Remainers are now "emboldened as never before" with the possibility of rejoining being discussed again. 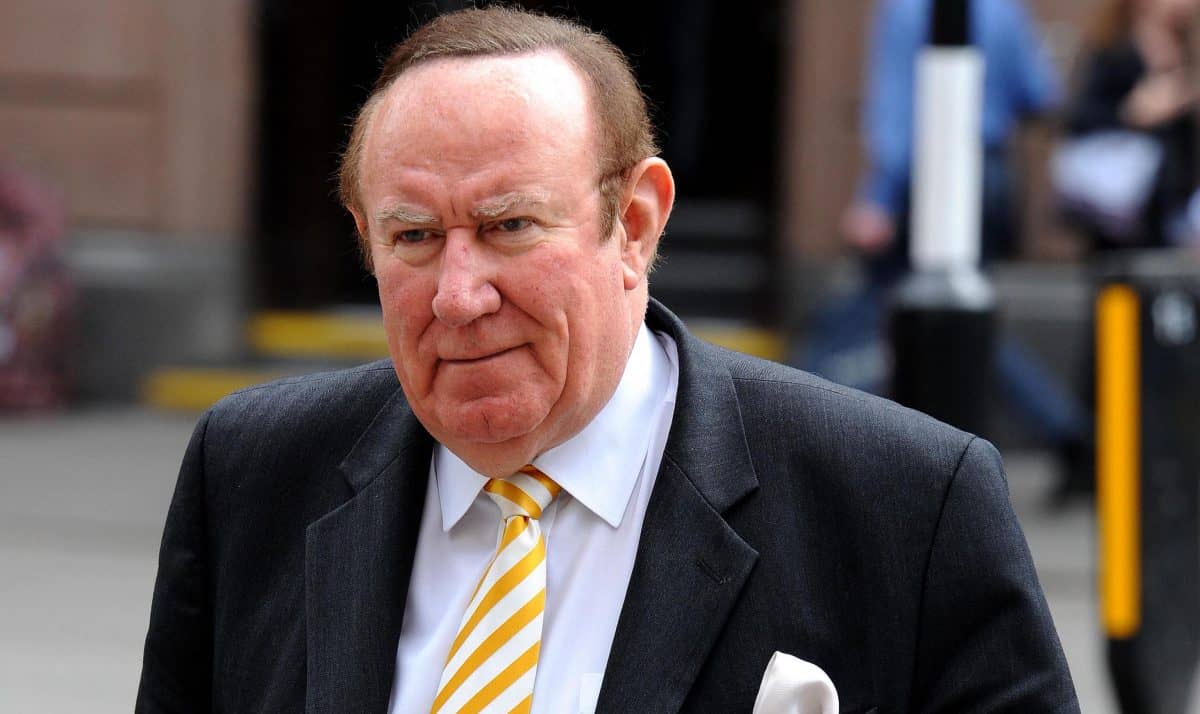 Andrew Neil says the dream of any Brexit dividend was killed stone dead this week on the back of Jeremy Hunt’s autumn statement.

In a £100 billion swing from the policies laid out by his predecessor, the chancellor hiked taxes and cut government spending as he advised Brits to buckle up for the storm.

It comes amid warnings from the Bank of England that the UK is about to enter the ‘longest recession in modern history’ with negative growth expected up until the first half of 2024.

Setting out plans to curb rampant inflation and get the economy back on safe footing, Hunt has been forced to make several concessions not typically associated with the Conservative Party.

Sir Keir Starmer accused the Government of having “gone after working people” with the budget, saying the “already squeezed middle are being pushed to the brink.”

Daily Mail columnist Neil described it as “The Week Brexit Died” in his entry this week.

“Any possible benefits of Brexit, of which there have been precious few to date (bar the speedy vaccine rollout), were snuffed out by the Sunak-Hunt determination to put fiscal rectitude above everything else”, he said.

Noting that the government was supposed to create a post-Brexit low-tax, low-regulation, free-wheeling economic environment which would unleash homegrown entrepreneurs and turn Britain into a beacon for foreign investment, with enterprising business folk flooding to our shores, he said the dream of Brexit now seemed dead in the water.

Neil added that the hopes of those who voted for Brexit – a provincial Middle Britain that wanted its voice to be heard and its concerns to be given more weight – have not been fulfilled.

“Instead of rising post-Brexit prosperity, Middle Britain is about to experience the worst two-year squeeze in living standards ever recorded, with the prospect of only a slow recovery after that. a provincial Middle Britain that wanted its voice to be heard and its concerns to be given more weight – have not been fulfilled since the UK split with the EU.”

He added that Remainers are now “emboldened as never before” with the possibility of rejoining being discussed again.

Brexiteers, on the other hand, are having to confront the fact that “Brexit is increasingly a busted flush”.

They have been “betrayed by the very Tory politicians who told them to vote Brexit in the first place.”

Related: Tory MP’s comments backfire immediately after she claims UK is ‘better off’ than other G7 nations