"If this happened to me I would simply sink into the ground and never appear in public again", James Felton said. 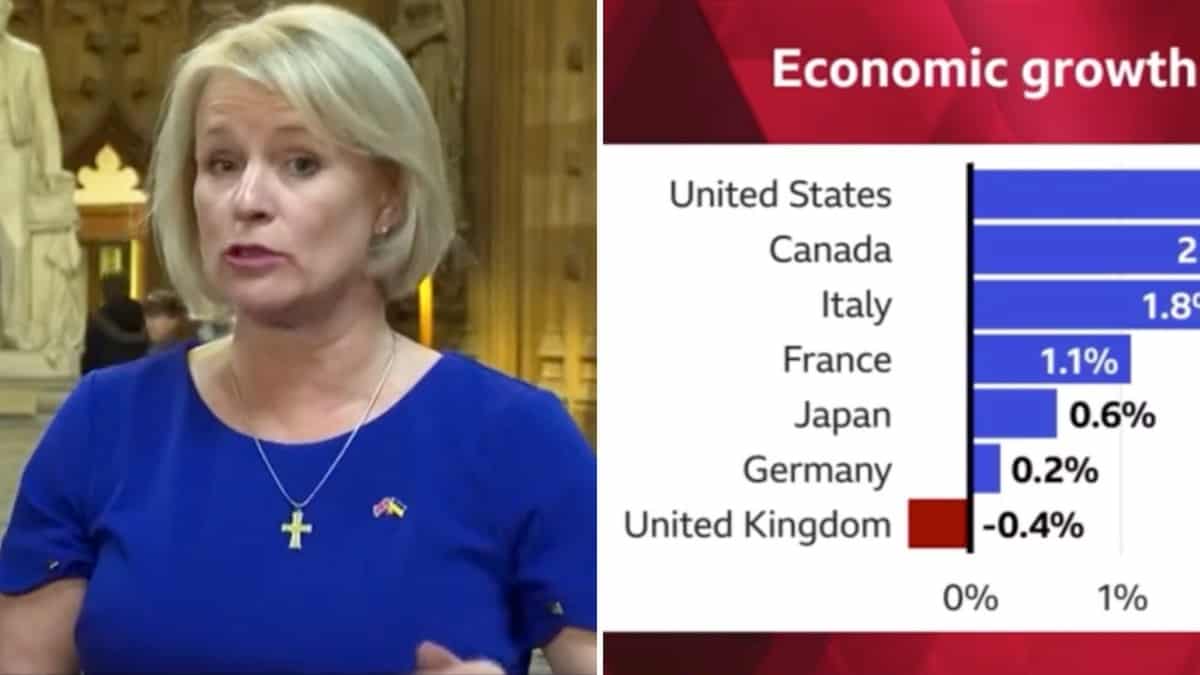 Jeremy Hunt told MPs he was having to make difficult decisions to ensure a “shallower downturn” in the House of Commons today.

The UK economy is expected to shrink by 1.4 per cent in 2023, with the Bank telling Brits to buckle up for the ‘longest recession in modern history’.

The Office for Budget Responsibility (OBR) has also said Brexit is contributing to reducing trade volumes and business relationships between UK and EU firms.

They believe the split will result in the UK’s trade intensity being 15 per cent lower in the long run than if the UK had remained in the EU.

But it wasn’t all doom and gloom for those who like to deal with facts at arms-length.

Tory MP Ford tried to make out that the UK was actually faring better than many G7 nations, before being awkwardly truth bombed live on TV.

Related: ‘Can I Cut it?’: Jeremy Hunt video goes viral on the back of the autumn statement