Jeremy Hunt said it would be the ‘wrong thing’ to abolish the controversial arrangement. 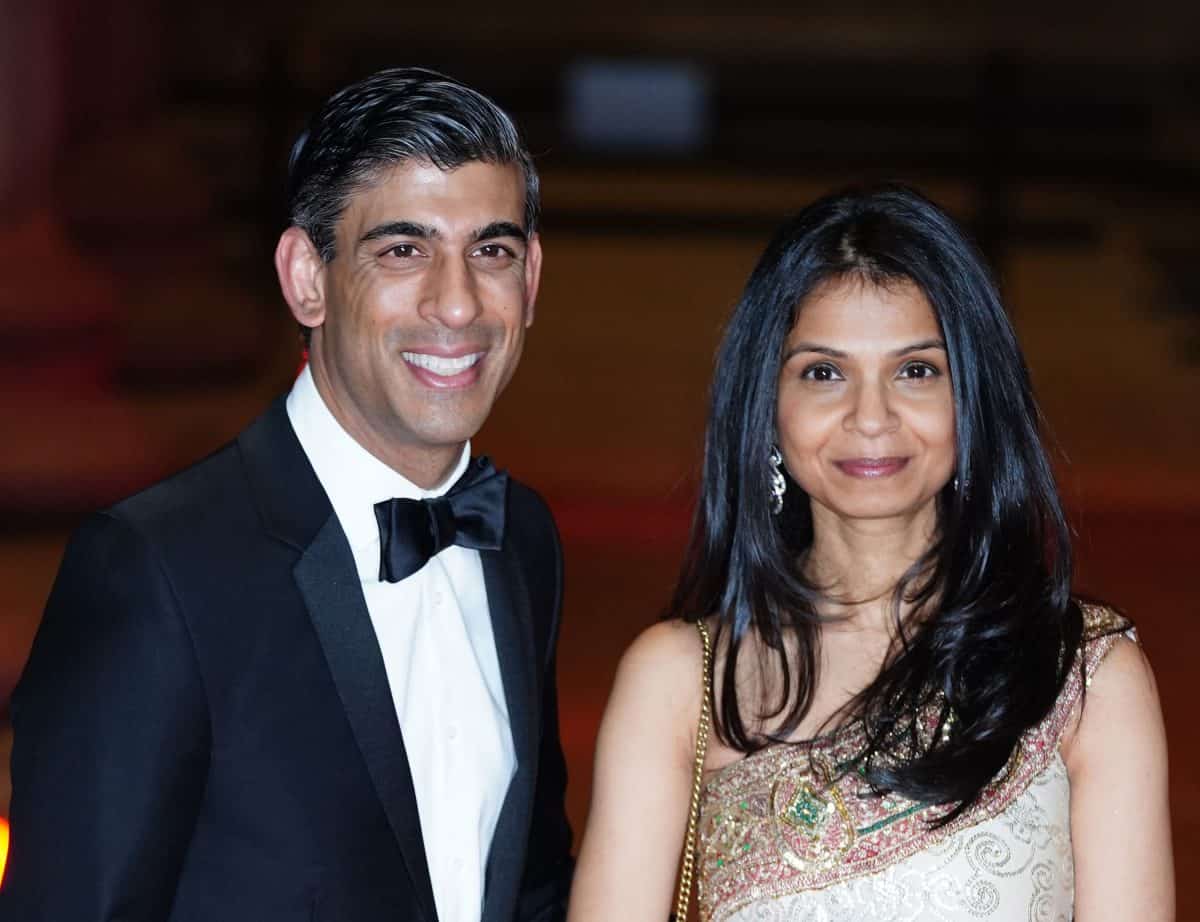 Labour has accused Rishi Sunak and Jeremy Hunt of shielding the super-rich from paying their fair share of tax by refusing to abolish the non-dom loophole.

The Chancellor said on Friday it would be the “wrong thing” to end the controversial arrangement for those who live in the UK but pay no tax on their offshore income.

Hunt disputed suggestions the move could raise £3 billion per year, arguing he would rather “would rather they stayed here and spent their money here” instead of moving abroad.

But he said he did not get Treasury estimates on ending the non-dom (non-domiciled) status, which the Prime Minister’s multi-millionaire wife has held.

The Chancellor said officials were “very unsure about the figures that were being bandied around”.

“Like me they wanted to be very sure they weren’t doing things that damaged the UK’s attractiveness,” he told BBC Radio 4’s Today programme.

“These are foreigners who could live easily in Ireland, France, Portugal, Spain, they all have these schemes. All things being equal, I would rather they stayed here and spent their money here.”

Pressed whether the Treasury gave him a figure on how much abolishing the status would bring in, he said: “No, because we don’t agree with the figures that Labour have given.

“The Treasury did not tell me it was going to help the economy to do this, that’s why I chose not to do it.

“I’m not going to do anything that’s going to damage the long-term attractiveness of the UK, even though it gives easy shots to opposition parties, I think it would be the wrong thing to do in terms of creating jobs in the UK.”

Sir Keir Starmer accused the Government of having “gone after working people” with tax hikes while doing “nothing about non-dom status”.

“The super-rich are not paying their taxes in this country,” the Labour leader told broadcasters during a visit to Swindon.

“They continue to shield non-doms from paying their fair share of tax in Britain, leaving billions on the table,” he said.

The Institute for Public Policy Research estimates that abolishing the non-dom tax status would raise £3 billion per year.

In his autumn statement on Thursday, Mr Hunt hiked taxes by £25 billion including with a freeze on the income tax threshold, meaning millions will end up paying more.

Mr Sunak’s wife, Akshata Murty, was forced to say in April she would pay UK taxes on all her worldwide income after they faced criticism over her non-dom status.

It was estimated that Ms Murty, a fashion designer and the daughter of an Indian billionaire, could have saved up to £20 million in UK tax through the arrangement.

This week Mr Sunak said he would publish his personal tax return, in a bid for transparency.

Liberal Democrat Treasury spokeswoman Sarah Olney said: “Struggling families who have worked hard for years have had their security stolen by this Conservative Government.

“While non-doms and big banks got off lightly, the already squeezed middle are being pushed to the brink.”