“The Home Secretary (Priti Patel) has the statutory power to require local authorities to take responsibility for these children but she declines to bring it into force and to provide adequate funding, preferring instead to hold children – indefinitely – in a deeply inappropriate detention facility including with adult strangers." 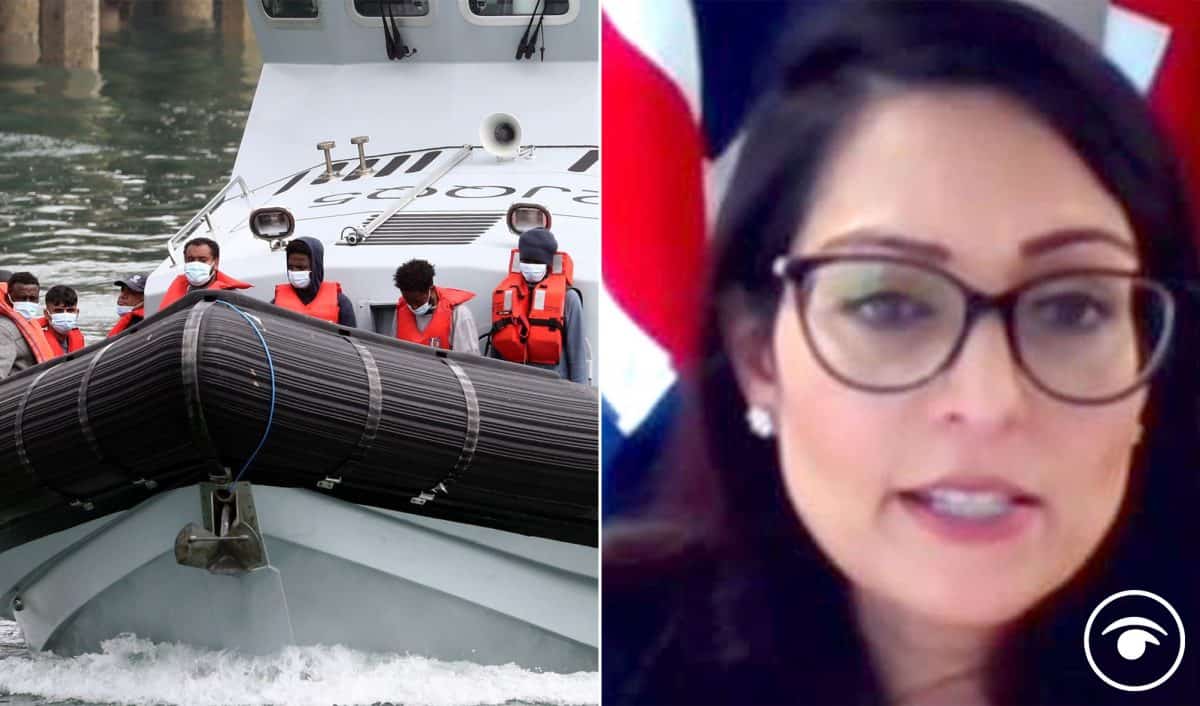 Fears have been raised that unaccompanied child migrants arriving in Dover will be “detained” at a controversial facility after Kent County Council announced it cannot take in any more.

Large numbers of migrant children travelling to the UK on board small boats has led to a repeat of the “unthinkable” situation where the council says its resources are “significantly overwhelmed”.

It came as more people were believed to have reached Dover on Monday morning as high numbers of English Channel crossings in May and June continue.

On Thursday, council leader Roger Gough said he was “profoundly saddened” at the situation around unaccompanied asylum-seeking children (UASC) – the second time it has arisen in the last year.

Kent County Council confirmed on Sunday afternoon that no new resolution has been reached with the Home Office and it would no longer be able to take in unaccompanied migrant children from Monday.

Any new UASC will stay at the Home Office’s Kent Intake Unit (KIU) in Dover while a permanent place is sought for them with another local authority, officials said.

This has led to fears over their possible “detention” at the KIU, which was among sites criticised by inspectors last year for holding children for “far too long and often overnight” – in one case for more than 66 hours.

The Home Office says unaccompanied migrant children are “always prioritised” and stay at the KIU for as short a period as possible.

Reacting to the news, Bella Sankey, director of charity Detention Action, told the PA news agency: “It is of deep concern that the Home Office is going to start detaining traumatised refugee children at our border.

“The Home Secretary (Priti Patel) has the statutory power to require local authorities to take responsibility for these children but she declines to bring it into force and to provide adequate funding, preferring instead to hold children – indefinitely – in a deeply inappropriate detention facility including with adult strangers.

“We believe these detentions are unlawful and are currently exploring our options to challenge this practice.”

Ms Sankey told PA that while children are usually taken to the KIU, this is generally a “logistical process” that should take no more than a few hours.

“Now, like last summer, they will be detained for days, possibly weeks”, as Kent County Council is unable to take them in, she said.

A Home Office spokesman said: “The Home Office is grateful for the role Kent County Council has played in supporting unaccompanied asylum-seeking children and we have provided them with substantial operational support, including transferring those in need of support to other local authorities in the UK.

“We recently announced vital updates to the National Transfer Scheme to alleviate pressures on certain areas and continue to work closely across Government on provision for unaccompanied minors.”

The spokesman added that responsibility for taking in unaccompanied migrant children is to be more evenly distributed across the UK as part of updates to the scheme.

The KIU was among sites criticised by inspectors from HM Inspectorate of Prisons (HMIP) last year following a surprise visit.

They found that in one case a 15-year-old boy was held for more than 66 hours at the KIU and records were not clear as to why this had happened.