The former PM famously pulled out of the race to replace Liz Truss, despite being rumoured to have the backing of over 100 MPs. 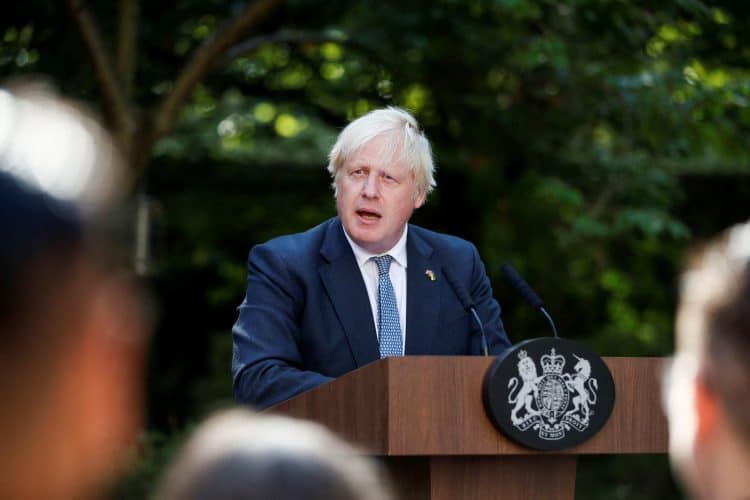 Speculation over why Boris Johnson withdrew from the Tory leadership race has been rife ever since Rishi Sunak ran unopposed to become the UK’s latest prime minister.

It was rumoured that the former PM got the backing of 100 MPs in the race, something Sir Graham Brady alluded to shortly before Johnson bowed out.

Speaking to the Observer, one senior Tory figure said: “There were a lot of people upset with Boris.

“They’d backed him publicly only to see him pull out at the last minute. They didn’t understand why.”

It has been reported that the real reason Johnson pulled out of the leadership race is that he would have forfeited earnings of at least £10 million a year from speeches and sales of his memoirs if he ran against Sunak and lost.

Since he resigned in July, Johnson is known to have been in talks with entertainment and talent agencies including Endeavour, run by US businessman Ari Emanuel, and the Harry Walker Agency (HWA), one of its subsidiaries.

The Observer has been told that people associated with Emanuel made it clear to Johnson that had he lost against Sunak, his appeal to global audiences, and therefore a good deal of his earning power, would disappear.

It is understood that the talent industry believed his value would have dropped by at least half.

Last night a spokesman for Johnson said financial reasons played no part whatsoever in his decision and were “totally irrelevant”. The spokesman repeated what the former prime minister said in a statement when he withdrew.

In it Johnson said he had “sadly come to the conclusion that this (taking the fight to the membership) would simply not be the right thing to do. You can’t govern effectively unless you have a united party in parliament.”