You MUSK be joking: Twitter asks ‘number of fired workers’ to return!

Has Liz Truss been giving Elon Musk leadership lessons? Twitter's new CEO is lurching from nightmare to nightmare - and it's getting worse... 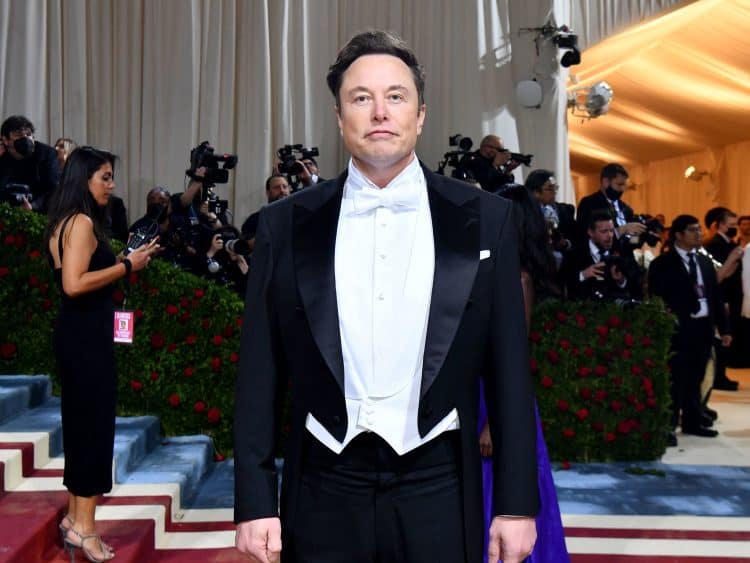 Oh, mate. Elon Musk has only been at the helm of Twitter for a week – and it has been nothing but chaos. Fresh from losing a number of advertisers and investors, the social media site also fired about half its workforce. But that decision may soon be partially reversed.

As confirmed by Bloomberg, the top brass at Twitter have approached *some* workers – to ask them about possibly returning to the posts they were dismissed from just DAYS ago. Thousands of senior engineers and developers have apparently been contacted.

Musk, a highly divisive figure, acquired Twitter for $44 billion last month. His purchase was subject to a complex legal battle, which eventually compelled the Pretoria-born billionaire to pay-out on a deal he previous wanted to pull out of.

Barely seven days have passed. But Musk and his team now face an almighty task to get hundreds of talented technicians back onside. The optics of this whole charade again call into question how Twitter will progress in the long-term, under this new stewardship.

Of course, asking scores of recently-fired workers to come back is bad enough. But Elon Musk may have an EVEN BIGGER problem now. Jaana Dogan is a highly-renowned digital engineer in Silicone Valley. She says that engineers still at Twitter are also resigning en-masse.

This would present a nightmare scenario for the Twitter team, as it struggles to push through a series of reforms and changes to the platform. Oh well, at least Elon Musk can keep mocking his detractors with lukewarm memes. That’ll pay the bills…

“Key engineers who survived the layoffs are resigning. These key engineers are mostly older, with the financial freedom to do whatever they desire to do. I’m now pessimistic about Twitter’s operational burden, and how they can keep running this service long-term.” | Jaana Dogan