"We can’t stop immigration, we can’t get £350million, oh and by the way ,there might be quite a lot of austerity." 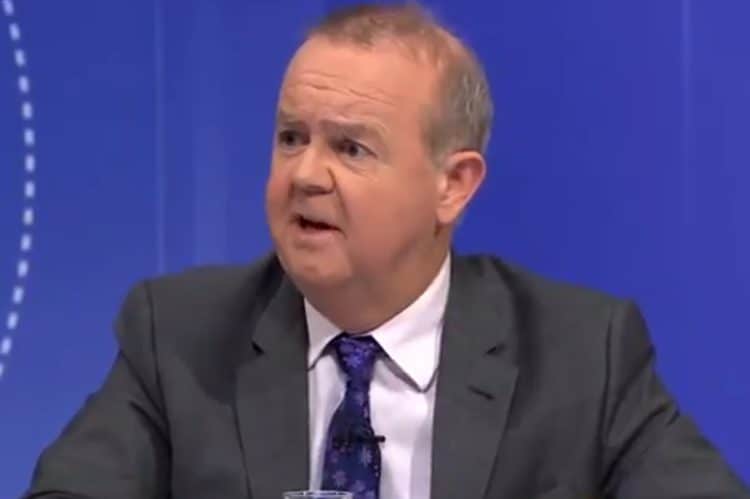 Comments made by Private Eye editor Ian Hislop shortly after the referendum on Britain’s EU membership have been making the rounds on social media.

The political commentator and satirist hit back at the notion that Remain voters should let the issue rest, saying he could already see a few people branding those in the ‘In’ camp as “whinging metropolitan losers”.

He said: “After an election or a referendum even if you lose the vote you are entitled to carry on making the argument.”

Speaking upon David Cameron’s resignation as Prime Minister, Hislop added: “When a Government in this country wins an election, the opposition does not just say, ‘Oh that’s absolutely right, I have got nothing to say’ for five years.

“So those of us who are trying fairly hard to find out what on earth is actually happening in this country, the Leave vote has left us with a group of leaders who, having lit the fire, have all run away saying someone else can clear up the mess and the Prime Minister who put us in the mess has resigned.

“Everybody is gone, all the people that put their cross down to leave saying this is what we want seem to be getting a group of people telling them ‘we can’t stop immigration, we can’t get £350million, oh and by the way ,there might be quite a lot of austerity.’”

3 stylish house design trends expected to take off in 2023