“Sunak says he wants to sort the country out. You were in charge, you little divvy.” 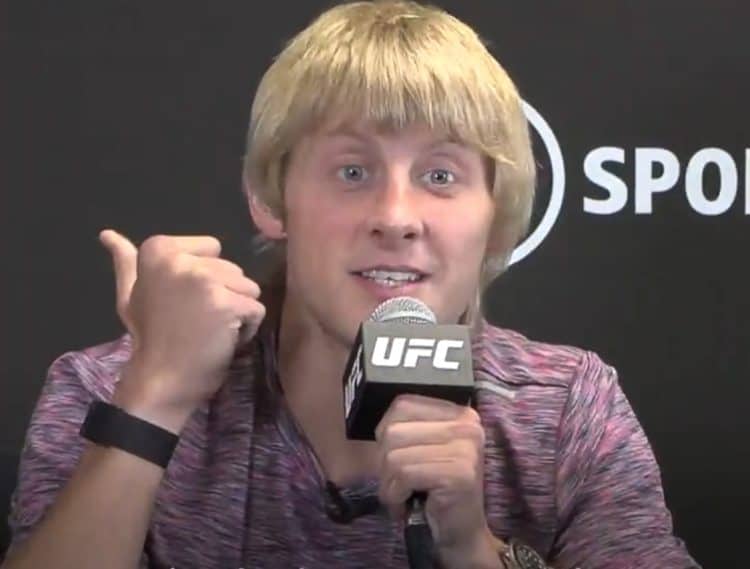 UFC fighter Paddy the Baddy tore into former chancellor Rishi Sunak over his pledges to fix the country.

Sunak will face off with Liz Truss in the Conservative Party leadership contest after Penny Mordaunt became the latest MP to crash out of the race.

Setting out his stall in the Daily Telegraph, Sunak wrote that he believed in “hard work, family and integrity”, adding: “I am running as a Thatcherite, and I will govern as a Thatcherite.”

“The best way to achieve economic growth is cutting taxes and bureaucracy, and boosting private sector investment and innovation,” he said.

But UFC fighter Paddy Pimblett pointed out that Britain’s current economic woes are a funny platform for Sunak to be campaigning on, given that he has been in charge of the country’s finances for some time.

Speaking at a press conference he said: “Sunak says he wants to sort the country out. You were in charge, you little divvy.”

Watch the hilarious comments below: