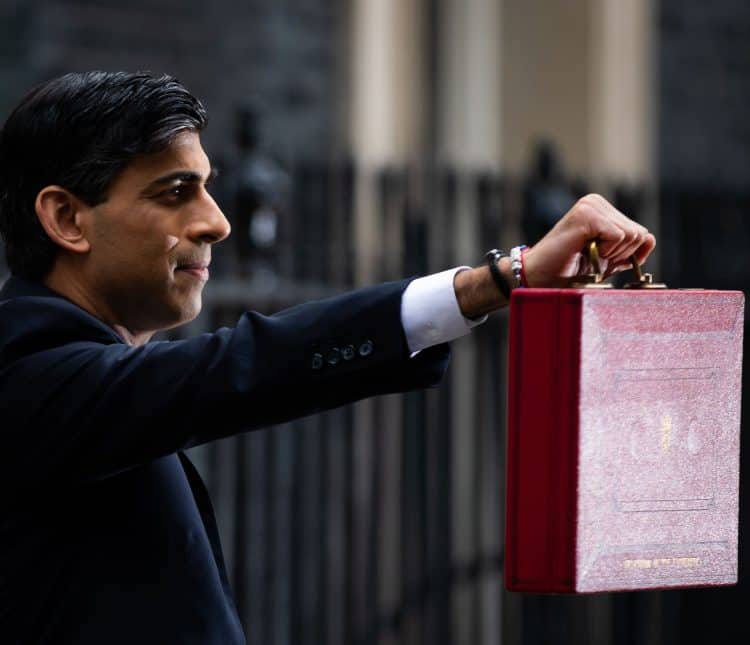 Chancellor Rishi Sunak has issued a fresh signal of his determination to cut taxes ahead of the next general election amid concern among Tory MPs at the rising burden on the taxpayer.

Mr Sunak has ordered Treasury officials to review options for reducing the tax burden which is set to rise to its highest level for 70 years.

The Times reported that the measures could include a 2p cut in the basic rate of income tax and slashing the rate of VAT.

Officials were also thought to be considering whether it would be possible to scrap the 45p higher rate of income tax and to raise the threshold at which inheritance tax becomes payable.

The aim would be to deliver cuts ahead of the next general election, currently due in 2024.

The PA news agency understands the work – described as “very explorative” – is still in the early stages, with no guarantees any of the proposed cuts can be delivered given the uncertainties surrounding the public finances.

It is likely to to be seen as an attempt by Mr Sunak to restore his reputation as a “low-tax Tory” following the decision to hike national insurance – in breach of a manifesto promise – to deal with the backlog in the NHS and reform social care funding.

Many Conservative MPs were alarmed after analysis of the Budget in October showed the tax burden was on course to rise to its highest level since the Labour government of Clement Attlee in the early 1950s.

Mr Sunak entered the Treasury with a reputation as a Thatcherite, small-state Conservative, but the pandemic meant he had to pay out huge sums to support the economy and is now faced with the task of rebuilding the public finances.

It has led to his eclipse by Foreign Secretary Liz Truss in the eyes of some Tories as the favourite to succeed Boris Johnson as party leader.

A Treasury spokesman said: “We keep the tax system under constant review. And as the Chancellor made clear at the Budget, by the end of this parliament we want taxes to be going down, not up.

“We do not comment on speculation about specific tax changes.”