Boris Johnson, on the other hand, has reportedly moaned to friends that he “can’t afford to be prime minister”. 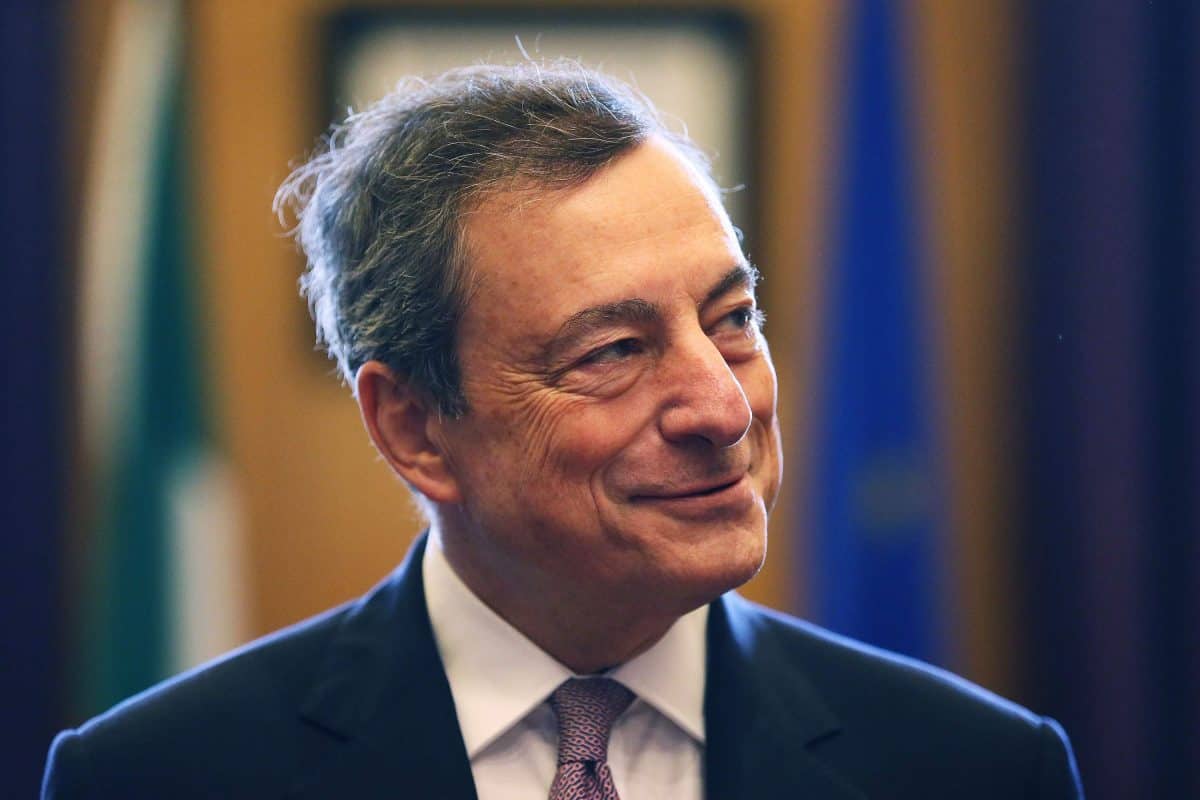 Mario Draghi, Italy’s prime minister, is waiving his salary as he looks to gain support from a restive public which believes its political class is overpaid.

Draghi will serve as premier without compensation, according to a filing on the Italian government’s website. Under his predecessor, Giuseppe Conte, the job paid $115,000 – although Conte opened to take only 80 per cent of it.

It is a stark contrast with Boris Johnson, who has reportedly moaned to friends that he “can’t afford to be prime minister” – despite earning a salary of £157,372.

Rows over Johnson’s money woes came to a head last month, when it emerged that a Conservative donor had given £58,000 to the party to cover the costs of a lavish refurbishment of the prime minister’s Downing Street flat.

On Wednesday it emerged that Johnson has an outstanding “unsatisfied record” to his name, and was issued a county court judgement for an unpaid debt of £535.

The judgment is dated 26 October 2020, which is a key period concerning questions over the prime minister’s controversial refurbishment to his flat in No 11.

In response, a Number 10 spokeswoman said on Wednesday: “An application will be made for an order to set aside the default judgment, to strike out the claim and for a declaration that the claim is totally without merit.”

Downing Street earlier appeared unaware of the judgment but officials insisted it is not linked to the flat renovation, which the Electoral Commission is investigating to ascertain whether any donations were properly declared.

“I have seen that report, we are looking into this issue,” the prime minister’s official spokesman said.

“I can confirm it is nothing to do with the refurbishment of the Downing Street estate, where all such bills have been duly paid either by the government or the prime minister personally.”

Asked whether the prime minister could be trusted with the nation’s finances if he could not manage his own, the spokesman said: “I think our record on the economy is very clear.”

The court records, first reported by the Private Eye magazine, do not state who the creditor is, nor the nature of the debt.

The judgment was issued on October 26, less than a fortnight after a Conservative donor told the party he was donating £58,000 in relation to refurbishments at Johnson’s official residence.

Johnson has denied any wrongdoing and insisted he personally paid for the lavish refurbishments, but has declined to say whether he received an initial loan.

Scrutiny intensified when former aide Dominic Cummings accused Mr Johnson of wanting donors to “secretly pay” for the renovations to the apartment in a “possibly illegal” move.

Tory peer Lord Brownlow said in an email leaked to the Daily Mail and dated October 14 that he was making a £58,000 donation to the Conservatives “to cover the payments the party has already made on behalf of the soon-to-be-formed ‘Downing Street Trust’”.

Johnson is also under investigation by the Commons “sleaze” watchdog over his controversial new year break in the private island of Mustique.

The Parliamentary Commissioner for Standards Kathryn Stone is probing whether he properly declared the £15,000 stay on the luxury Caribbean hideaway.

“This is not about Boris Johnson’s personal finances, the record speaks for itself that he has already broken the rules on declaring his financial interests, and he is already under investigation regarding potentially illegal wrongdoing.

“The issue of debt when it comes to the prime minister is whatever debt of gratitude Boris Johnson owes to the Tory donor who paid to renovate his flat, and what this donor or donors were promised or expected in return for their generosity.”