"To be fair, the last time I assembled a cabinet from Sweden it also fell apart within hours," one person said. 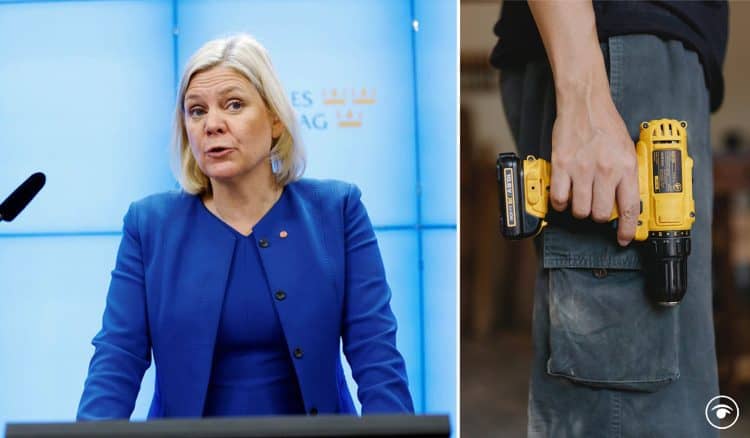 Andersson was chosen to replace Stefan Lofven as party leader and prime minister, roles he relinquished earlier this year.

The development marked a milestone for Sweden, viewed for decades as one of Europe’s most progressive countries when it comes to gender relations, but which had yet to have a woman in the top political post.

Andersson said a decision by the Green party, the junior party in the coalition, to quit had forced her to resign.

She added that she had told the speaker of parliament she hoped to be appointed prime minister again as the head of a single-party government.

“For me, it is about respect, but I also do not want to lead a government where there may be grounds to question its legitimacy,” Andersson told a news conference.

The Green party said it would leave government after the coalition’s budget bill was rejected by parliament.

“I have asked the speaker to be relieved of my duties as prime minister,” Andersson told a news conference. “I am ready to be prime minister in a single-party, Social Democrat government.”

Everybody seemed to make the same joke after the announcement.