"I think doing 9-5, Monday to Friday is a pretty old-fashioned way of working," the bank's boss has said. 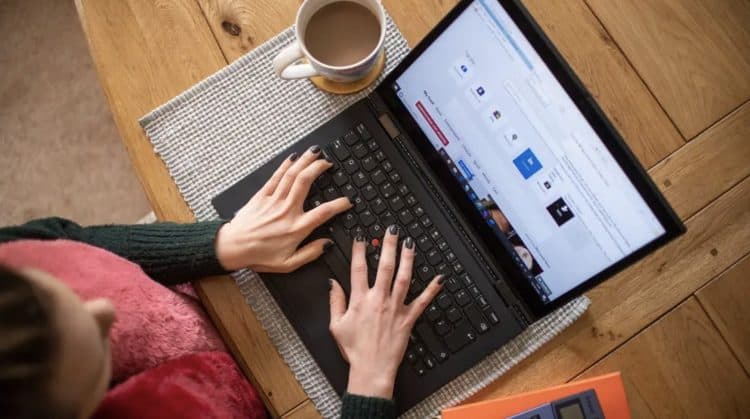 A UK bank has become one of the first businesses in the country to introduce a four-day working week – without slashing salaries.

Atom Bank has introduced voluntary working arrangements for all its 430 employees to work 34 hours over four days and be off on Monday or Friday, instead of working 37.5 hours over five days.

This means staff will have to work longer hours on the days that they do work – but CEO Mark Mullen believes that, overall, the move will improve staff wellbeing.

9-5, Monday to Friday is ‘old-fashioned’

“Before Covid, the conventional wisdom was you had to commute in, sit at a desk all day and repeat that process when you commuted home,” he told the BBC.

“Covid showed us that it wasn’t necessary…I think doing 9-5, Monday to Friday is a pretty old-fashioned way of working.”

The new work schedule was introduced this month, after an internal consultation revealed it would not negatively impact productivity.

Mullen said everyone is expected to stick to it, and pledged he would ot be sending emails to staff on the new days they are off.

He added workers will be able to enjoy a “three day weekend in perpetuity” whilst getting paid as before.

“With Covid-19 causing vast numbers of people to reconsider how they want to live their lives, anything that leads to more productive, healthier, and, crucially, happier colleagues, is a win for everyone,” he argued.

The news comes after Labour led the way on the four-day working week ahead of the 2019 general election – promising a 32-hour working week with no reduced pay within a decade.

“Shorter working time has been used throughout history as a way of responding to economic crises,” research director Will Stronge told The Mirror.

He added: “It enables work to be shared more equally across the economy. Instead of propping up an already failing economy, the government could act to save jobs and create more desirable working patterns for the future.”

Researchers in Japan revealed long working hours can harm team productivity. Looking at a Japanese architectural design and consultancy firm responding to the 2008 global crisis, the study concluded that “less is more”.

Working shorter hours was found to boost productivity due to workers recovering from fatigue and coming into work with more energy and increased concentration.

The findings emerged after, in September, it emerged that a majority of working people in Scotland favour the introduction of a four-day working week if their salaries remain unchanged – with shorter working times believed to reduce gender inequalities and improve wellbeing.