The panel of five justices will hand down their decision on Wednesday morning. 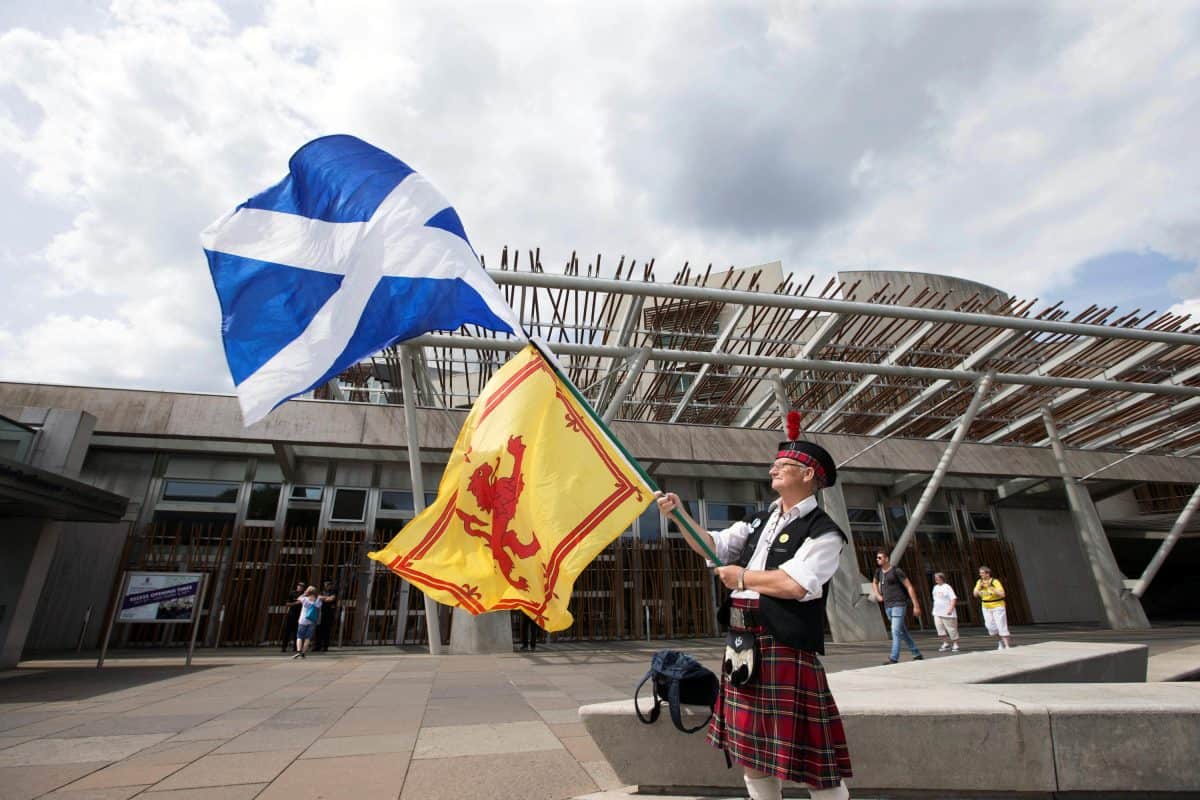 The UK’s highest court is set to deliver its judgment on whether the Scottish Parliament can legislate for a second independence referendum.

A panel of five justices is expected to deliver its decision at 9.45am on Wednesday.

The case was brought to the court after First Minister Nicola Sturgeon set out plans to hold a second vote on independence on October 19, 2023.

The Scottish Government’s top law officer, the Lord Advocate, asked the court to rule on whether Holyrood has competence to legislate for the vote.

During a two-day hearing in October, Dorothy Bain KC said resolving the legality of the proposed Scottish Independence Referendum Bill is a “critically important question”.

She said she would not be able to “clear” the introduction of the Bill herself without the court’s ruling.

Bain said the issue had been “festering” since the early days of devolution.

The UK Government’s representative, Sir James Eadie KC, argued the Bill “squarely and directly” relates to a matter reserved to Westminster – the union between Scotland and England.

He also argued the Bill is at too early a stage for the court to issue a ruling on, saying the question of the Bill’s competence should not be “farmed out” to the Supreme Court.

The court will firstly address whether it will determine the “reference” from the Lord Advocate, before turning to the question of whether the Bill relates to a reserved issue.

During the two-day hearing, Supreme Court president Lord Reed told the court it would be “some months” before the judgment was handed down.

Ahead of the ruling, a Scottish Government spokeswoman said: “There is a substantial majority in the Scottish Parliament in favour of an independence referendum and therefore a clear democratic mandate.

“However, as the First Minister has set out, there remains debate over whether the Scottish Parliament has the powers to legislate to hold a referendum.

“The Lord Advocate’s reference of this question to the Supreme Court was intended to achieve legal clarity on this point.

“We are aware a judgment will be handed down by the court and ministers will respond shortly thereafter.”