Ex-Lord Nazir Ahmed says the decision to expel him from the house has had "devastating consequencs for his private and family life". 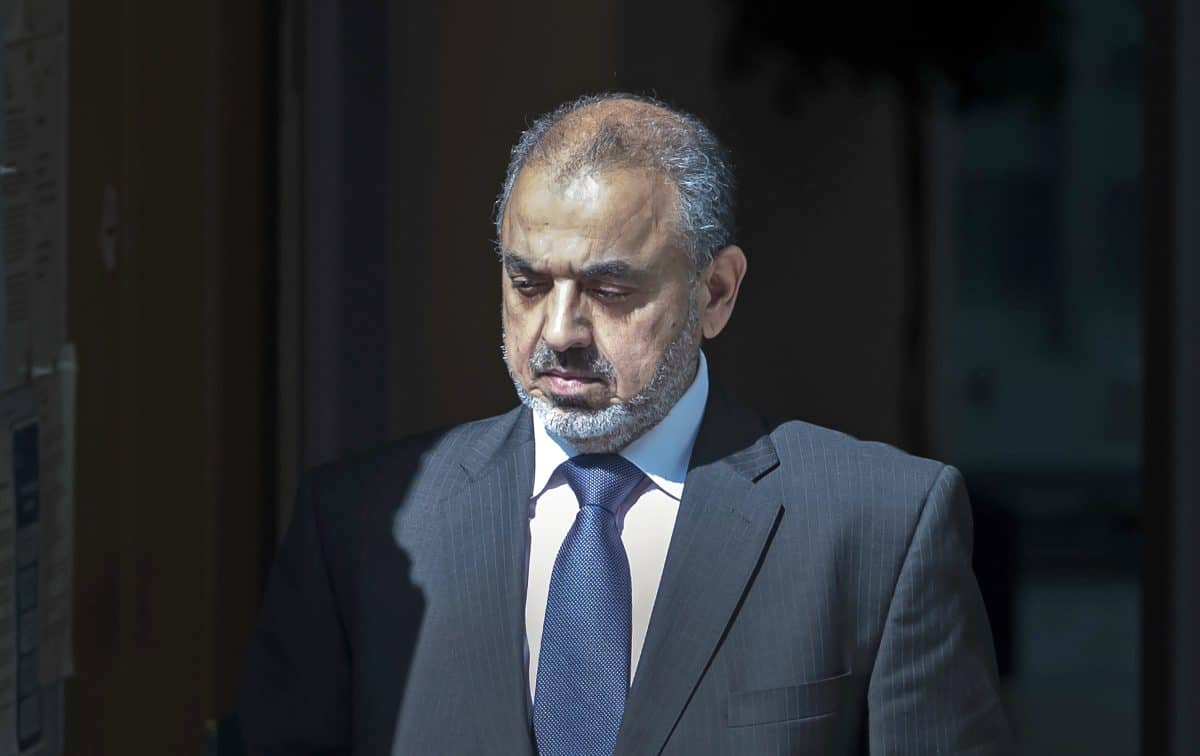 A disgraced former peer who was jailed for sexual offences against children is the latest to sue the government in the European Court of Human Rights.

On Tuesday, it was revealed that Owen Paterson is taking the government to the ECHR over a ruling by Parliament’s standards watchdog that he broke lobbying rules.

The ardent Eurosceptic, who resigned from Parliament last year after an investigation found he had broken lobbying rules, is arguing that his right to privacy was breached.

He’s not the only politician to put their claim to the European court.

Ex-Labour Lord Nazir Ahmed, who was jailed in February for separate sexual offences against two children in the 1970s, complained that a Lords’ Committee’s decision to expel him from the house had “devastating consequences for his private and family life.”

He resigned from the House of Lords in November 2020 after reading the contents of a conduct committee report which found on the balance of probabilities that he sexually assaulted a vulnerable woman who sought his help.

The report made him the first peer to be recommended for expulsion but he resigned before this could be implemented.

Ahmed was jailed for five years and six months in February, after a jury found him guilty of sexual offences against a boy and a girl dating back more than 40 years.

Documents published by the European Court of Human Rights reveal Ahmed complained that the investigation undertaken by the House of Lords Conduct Committee was unfair, and breached his human rights.