The NHS will be hit again on January 18 and 19 by a new walkout by members of the Royal College of Nursing (RCN). 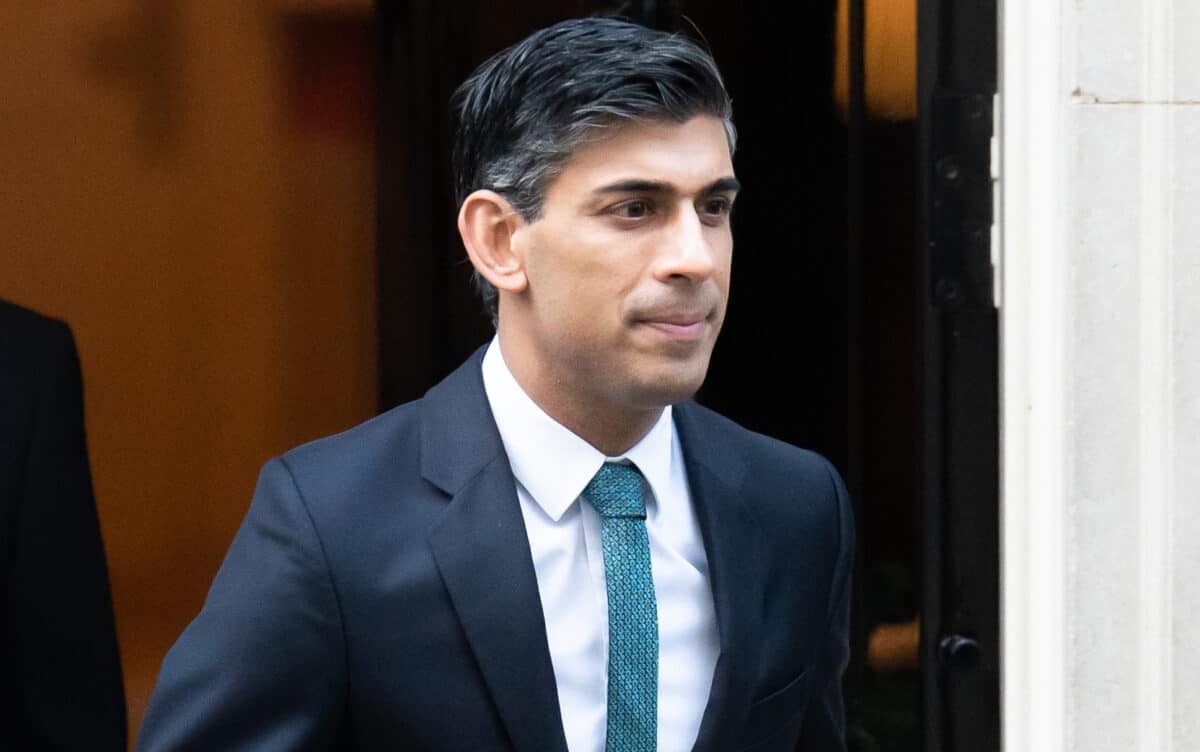 Rishi Sunak has said he is “sad” and “disappointed” about widespread strike action, but he insisted refusing to negotiate on public sector pay is the “right thing” in the long term.

The Prime Minister defended the Government on Friday as acting “fairly and reasonably” on the “difficult question”, but insisted he cannot budge or risk stoking inflation.

His refusals to give increased pay offers mean there is little chance of industrial disputes ending, with border staff the latest to walk out and nurses announcing fresh and escalated action.

Military personnel are checking passports at UK airports as around 1,000 Border Force staff at airports including Heathrow, Gatwick, Glasgow and Manchester walked out on Friday.

The NHS, already suffering from earlier nursing and ambulance strikes, will be hit again on January 18 and 19 by a new walkout by members of the Royal College of Nursing (RCN).

Mr Sunak said: “I am really sad and I am disappointed about the disruption that is being caused to so, so many people’s lives, particularly at Christmas time.”

But speaking to broadcasters during a visit to a homeless shelter in London, he insisted he has “acted fairly and reasonably” in accepting public sector pay recommendations.

“What I’m trying to do is make the right long-term decisions for the country, for everybody’s benefit,” he added.

“I want to make sure we reduce inflation, part of that is being responsible when it comes to setting public sector pay.”

“In the long term it’s the right thing for the whole country that we beat inflation.”

A short while after his interview was broadcast, the RCN announced the two days of action in England, with Northern Ireland and Wales exempted.

Its impact in England will be widened, with the number of trusts involved increasing from 44 to 55.

RCN general secretary Pat Cullen said Mr Sunak had “left us with no choice” but to act.

“The Government had the opportunity to end this dispute before Christmas but instead they have chosen to push nursing staff out into the cold again in January,” she said.

“The public support has been heart-warming and I am more convinced than ever that this is the right thing to do for patients and the future of the NHS.

“Staff shortages and low pay make patient care unsafe – the sooner ministers come to the negotiating table, the sooner this can be resolved. I will not dig in, if they don’t dig in.”