In 2019, the Vote Leave advocate promised that "not a single job" would be lost because of the UK's split with the European Union. 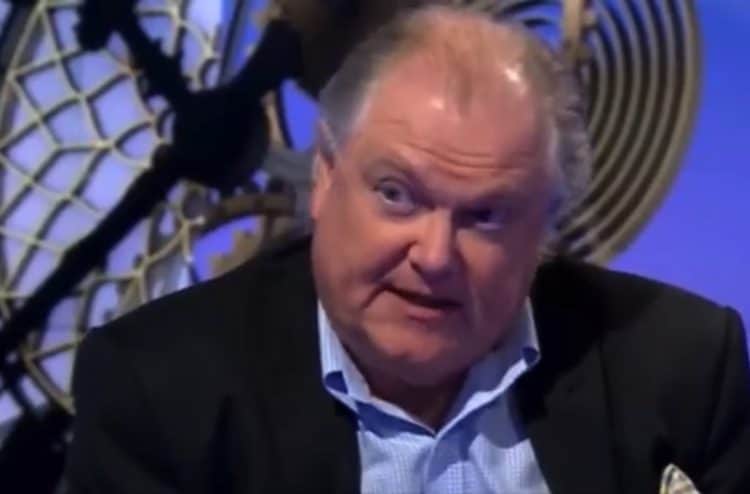 The collapse of a glamping business in Scotland has helped tip the Digby Jones Index to over 300 entries.

Set up by Yorkshire Bylines in 2020, the archive of jobs lost to Brexit reached the milestone after Armadilla fell into administration, citing the “time burden” of exporting to the European Union as a factor.

Lord Digby Jones has been a leading proponent of leaving the EU since the referendum was held in 2016.

In July, shortly after the Leave camp secured a slender victory, he reassured voters that there would “not be any economic pain” from the split, adding that “If there are job losses, they will be very few”.

He echoed the same sentiment as late as January 2019 when he maintained “not a single job” would be lost because of Brexit, which as we all know, has been far from the truth.

The index named in his honour has now racked up 300 instances of company closures or job losses due to Brexit.

Alongside Armadilla, other recent instances include one of Milton Keynes’ oldest companies that recently shut down with the loss of 319 jobs, citing Brexit as a factor.

Southern Salads also blamed the split with the EU when they closed with the loss of 260 jobs, as did a trawler company, which cited a lack of quota opportunities and a ‘complete lack of support’ from UK authorities.