The chancellor has defied MPs to cut six million people’s Universal Credit allowance by £20 a week. 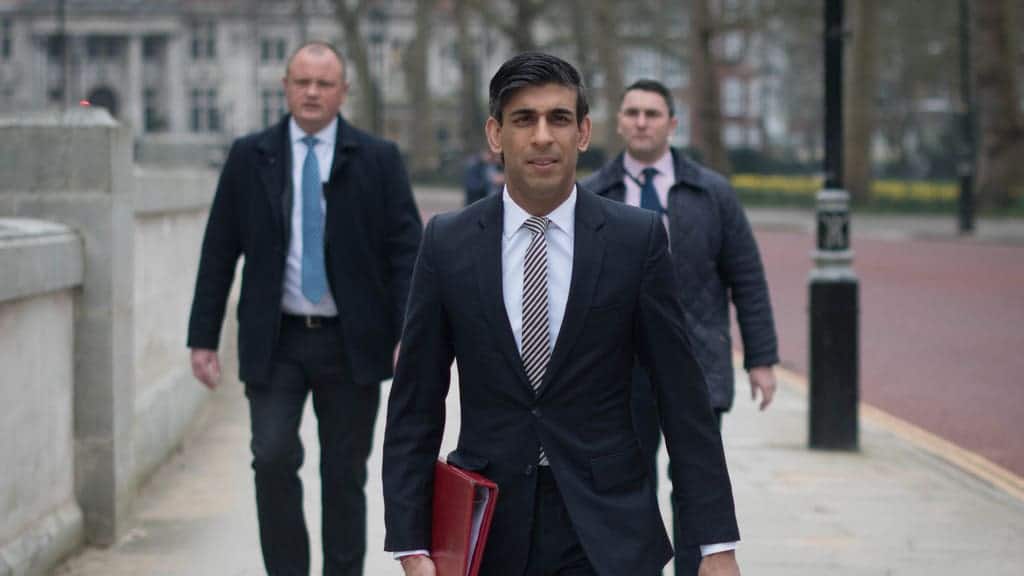 Rishi Sunak is set to build a private swimming pool, gym and tennis court at his lavish, million-pound country mansion.

The chancellor’s extravagant plans for a new outbuilding were approved on Thursday – just as Sunak defies MPs from across the House to cut six million people’s Universal Credit allowance by £20 a week.

Sunak and his wife, Akshata Murthy, daughter of one of India’s richest men, bought their gated Grade-II listed manor in North Yorkshire for £1.5 million in 2015.

Built in 1826 in a secluded hamlet near Northallerton, the house boasts a large private pond and driveway.

Earlier this year, the mega-rich couple applied for a new stone building to house a gym, a 12-metre by 5-metre swimming people, four showers and storage rooms – as well as a “wildlife area” and a tennis court.

No neighbours objected to the scheme, the Daily Mirror reported, and it was signed off by Hamilton District Council this week.

Nonetheless some councillors warned that the building would harm the rural area. According to the Northern Echo, one – John Noone – complained “it doesn’t look like an agricultural building to me, it looks like a rather large bungalow”.

He added: “It does actually have an impact on the setting of the grade II manor house. When we went on the site visit you could clearly see the manor house from where we were stood.”

Despite pressure from Tory MPs to change course, Sunak is set to press ahead with plans to cut Universal Credit.

Speaking to broadcasters on Thursday morning, Boris Johnson said: “My strong preference is for people to see their wages rise through their efforts rather than through taxation of other people put into their pay packets.”

John Stevenson and Peter Aldous told Johnson there are “no sensible voices calling for Universal Credit to be scrapped” and called for the uplift to become permanent in order to provide people with “stability and security”.

They said: “This could be one of our best legacies from the pandemic and can provide the cornerstone of a social security system of which, as Conservatives, we can be proud.”

Despite the cut impacting nearly 6,000 seats in Sunak’s seat of Richmond, North Yorkshire, the chancellor has insisted that it is “the right way to help people” by focussing on those in work – despite the fact that 40 per cent of claimants already have a job.

Sunak worked in investments before becoming an MP in 2015. The Winchester-schooled MP’s wife has a fortune larger than the Queen due to her shares in Infosys, the tech firm owned by her father, which were estimated at £430 million last year.

Is New Cash in a Cashless Economy Futile?