"A better deal for fishing is the only Brexit justification the Tories have ever been able to offer Scotland. This analysis shows just how spectacularly they’ve broken that promise." 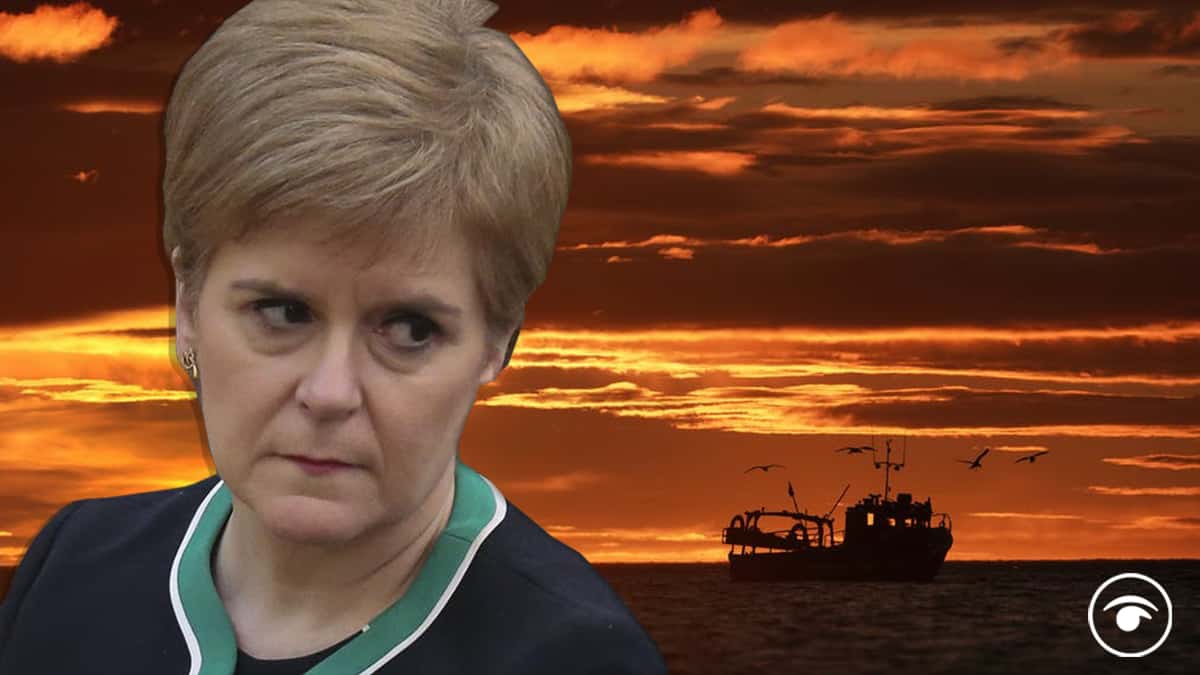 Key fishing stocks landed by the Scottish fleet are set to fall as a result of the Brexit fisheries deal, according to Scottish Government analysis.

The study suggests eight fish stocks will not present an increase in fishing opportunities, with ministers also saying shares in five-and-a-half years’ time will still be less than their current equivalent.

Currently, the average UK landing percentage of total EU and UK quota combined for North Sea cod is 63.5 per cent.

However, the analysis says this will drop to 57 per cent – the maximum percentage of total EU and UK quota available to the UK – under the Brexit deal.

The figures remain the same both before and after the deal for Rockall cod (75 per cent) and West of Scotland cod (81.2 per cent).

Rural Economy Secretary Fergus Ewing said the analysis was “deeply troubling” and that “Scotland’s interests are adversely impacted by the deal reached by the UK and the EU”.

He added: “Scottish coastal communities were told that any Brexit deal would mean a very large rise in fishing opportunities.

“In fact, for the key stocks that the Scottish industry depends on, far from seeing a big increase, there will actually be a fall in the quantity of fish they can land.

“We were also told that a red line for the UK Government was that the fisheries deal would not be tied to the overall trade deal.

“In fact, fisheries is hardwired into the overall deal, meaning any attempt to reduce EU access in future will lead to trade sanctions – hitting key Scottish industries like salmon producers.

“This is a terrible outcome for Scotland’s coastal communities. The small gains in quota for mackerel and herring are far outweighed by the impact of losses of haddock, cod and saithe – and that threatens to harm onshore jobs and businesses too, linked to harbours, fish markets and processing facilities.

“As our analysis shows, there is very little here to celebrate, and plenty to be worried about for the future of Scotland’s fishing interests.”

A better deal for fishing is the only Brexit justification the Tories have ever been able to offer Scotland. This analysis shows just how spectacularly they’ve broken that promise. For some key stocks the deal actually delivers a worse outcome than the CFP https://t.co/oiB71zomYp