James O'Brien said Starmer is attempting to ‘soothe’ racists whilst still recognising the ‘necessity’ of immigration. 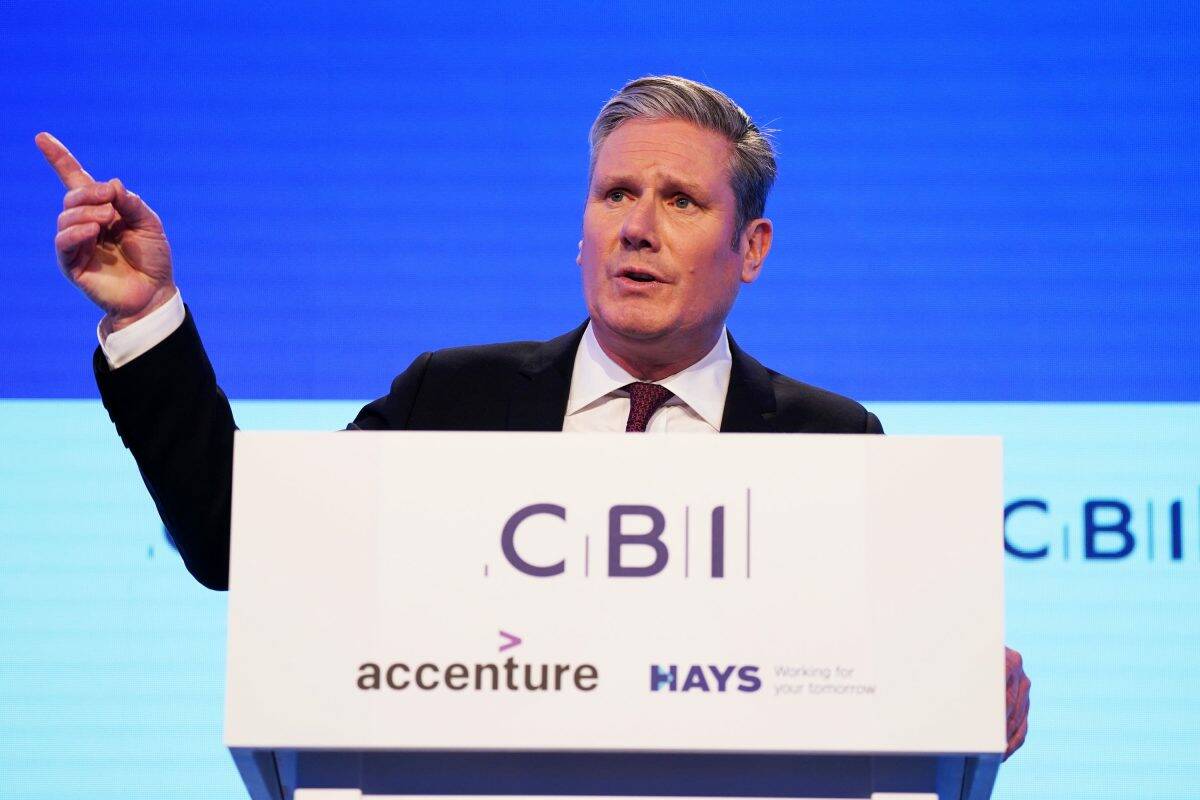 Sir Keir Starmer used his speech at the CBI Conference today to outline a new tough stance on immigration.

The Labour leader promised to help wean the British economy off its immigration dependency in an address that has sparked widespread condemnation.

He said the days of “cheap labour” must end and promised a “pragmatic” approach to immigration.

“With the Government’s Brexit position now containing more holes than a Swiss cheese, Starmer’s inability to make the positive case for immigration is a lost opportunity.

“There will always be sections of our economy where immigration offers a net benefit and so alongside investing heavily in domestic workforce upskilling, the Labour Leader must also advocate reciprocal freedom of movement. Our economic growth depends on both.”