The campaign group blamed rampant inflation and "attacks on the Left" in a video posted on social media. 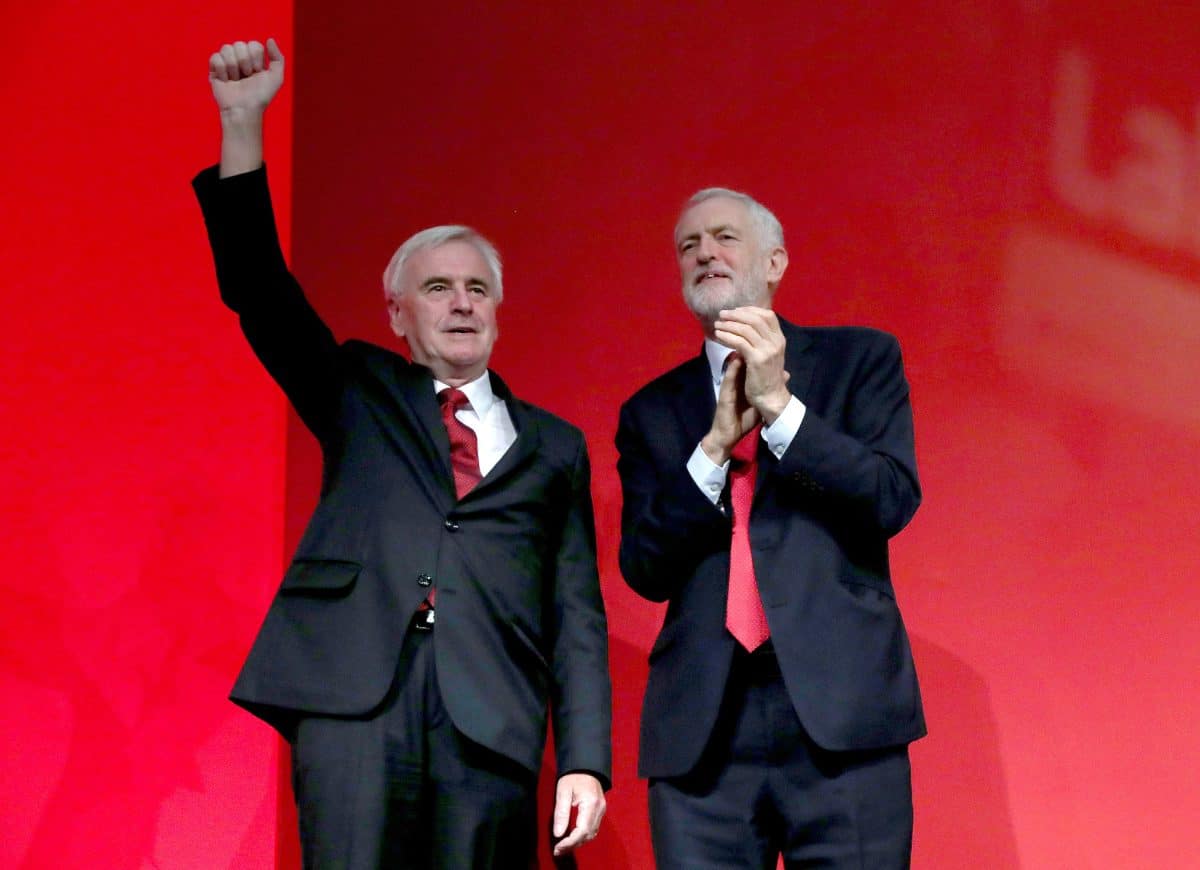 Campaign group Momentum has launched a funding drive with membership down by around a third from its peak in 2018.

“Hit hard by soaring inflation and attacks on the Left, our future is at risk”, the group notes.

Insiders say Momentum’s financial situation is “serious, but not critical”. The Guardian reports that its membership is down by a third from about 42,000 in 2018 at its peak during the Corbyn years.

The fundraiser has been backed by a number of leftwing Labour MPs including John McDonnell and Ian Lavery, as well as members of the 2019 intake such as Nadia Whittome, Zarah Sultana, Bell Ribeiro-Addy and Apsana Begum.

But several people have called for a change of approach from the grassroots group.

One person within the group said: “It’s time for Momentum and the wider Labour left to put forward a coherent plan with a strategy,” adding that the group no longer has a strong base in the party and had to find a purpose regardless of Corbyn’s future.

A senior Labour source dismissed the possible collapse of Momentum, but said it had an “obsession with damaging the Labour party” and was out of touch with the modern party. “Let’s be frank: they are utterly irrelevant.”