Polling released in the aftermath of the local election bloodbath gives the Tories an 11 point lead over Labour. 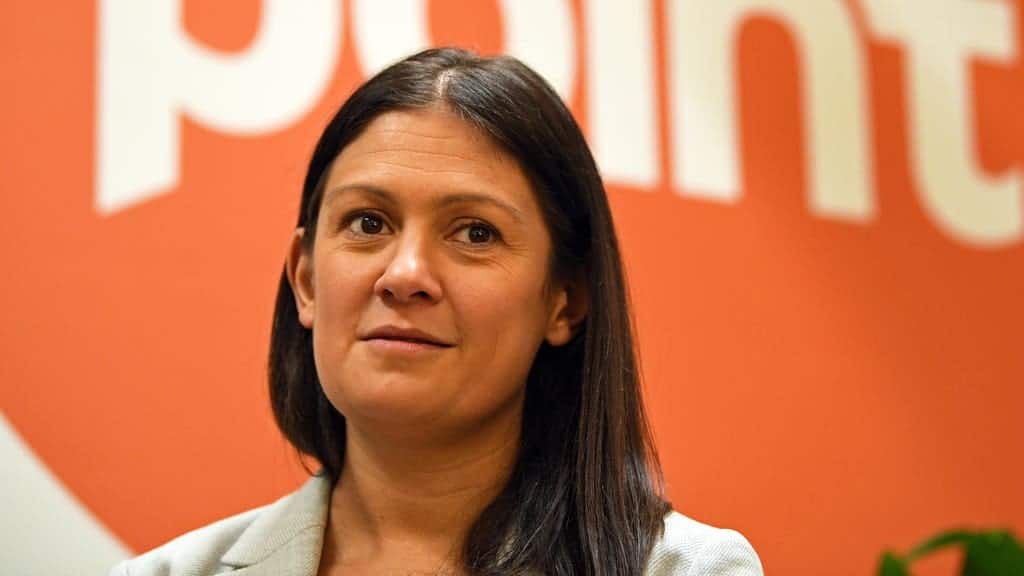 Lisa Nandy, the shadow foreign secretary, has insisted “things are good in the Labour Party” – despite Keir Starmer’s botched reshuffle and battering in the local elections.

Amid an inquest into the party’s failings after last week’s disappointing results – particularly the loss of the Hartlepool by-election to the Tories – Nandy told LBC that a shadow cabinet meeting on Monday was “pretty jovial”.

Her intervention came after Angela Rayner, the deputy leader, urged Labour to stop talking down to voters after the party’s damaging election losses.

Rayner’s comments came after she was given greater authority within the shadow cabinet following intense criticism of Starmer’s initial move to strip her of key roles as party chairwoman and campaign co-ordinator.

The Labour leader told his reshuffled top team that he takes full responsibility for the electoral failings as he met them for the first time since last week’s losses.

Rayner was eventually given a new job shadowing Cabinet Office minister Michael Gove after furious accusations Sir Keir was trying to scapegoat her.

She was also made shadow first secretary of state, effectively making her the shadow deputy prime minister.

“We have got to change how the Labour Party operates”

Writing in the Guardian, Rayner said: “We have got to change how the Labour Party operates, how it talks and how it relates to the people and communities that we seek to serve and represent.

“Working-class people don’t want a handout or someone telling us what we should think. We want the opportunities to do it for ourselves.”

Rayner also offered what was interpreted as coded criticism of Starmer, who was known for using tactics in the Commons to heap pressure on the government during Brexit negotiations.

“Politics is not about the language of Parliament or party processes. We need to show those who have lost faith what we stand for that we are on their side and that we will stand up for them,” Rayner said.

Meanwhile, the final results of Thursday’s English council elections were announced when the outcome was declared in Winchester on Monday evening.

The Tories gained 294 councillors across the nation, while Labour lost 267.

Polling has also put the Tories 11 points ahead of their closest rivals in the national contest.