”I've booked you in for the usual soapy tit wank farewell at No. 10.” 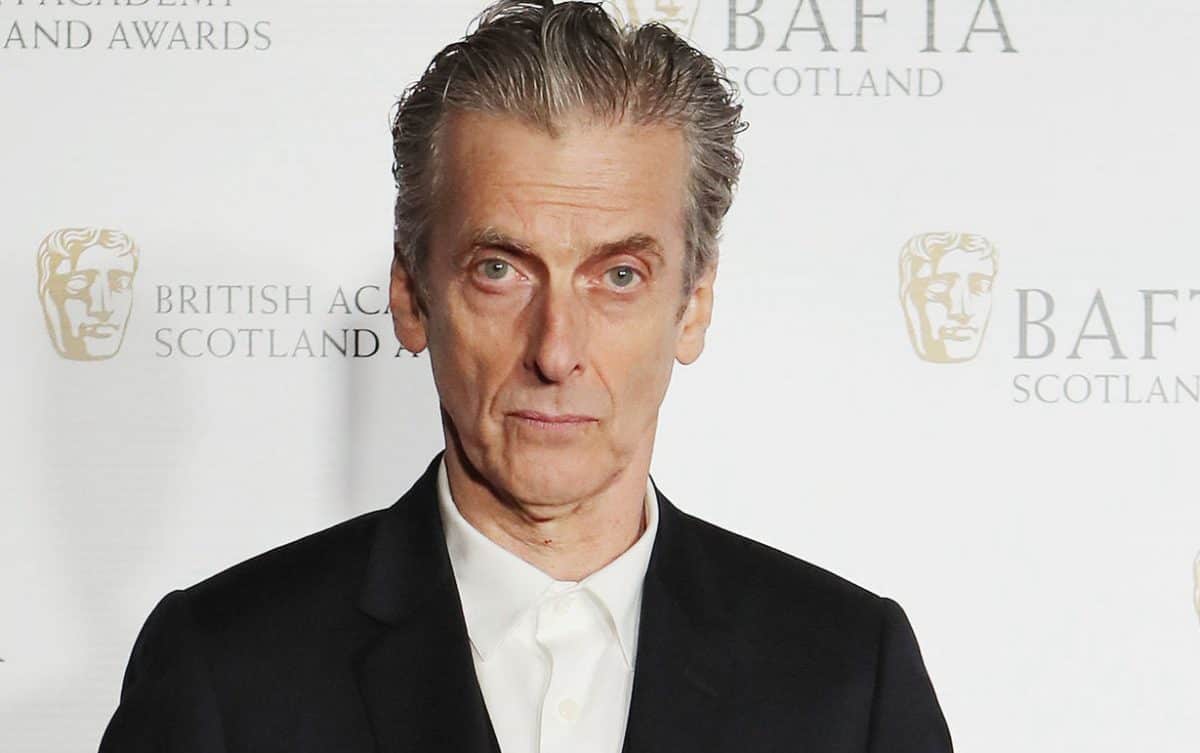 I have been re-watching the Thick of It; ok I admit I watch it on a pretty much continuous (in the) loop,boom boom. It is one of the few comedies that is funnier every time I watch it.

So I thought I would put together some of Malcolm Tucker’s best quotes, I have probably missed loads, so please let me know and obviously if you are easily offended then this list really isn’t for you.

1.”Who was it that did your media training, Myra Hindley? It’s terrible! All these hands all over the place. You were like a sweaty octopus trying to unhook a bra. It was like watching John Leslie at work.”

2.”Today, you have laid your first big fat egg of solid f*ck. You took the data loss media strategy and you ate it with a lump of E.coli. And then you sprayed it out of your arse at 300 mph.”

3.”Terri, when I want your advice, I’ll give you the special signal. Which is me being sectioned under the Mental Health Act.”

4.”That was before, when your only problem was a fucking shit pun in a newspaper, and a face like Dot Cotton licking piss off a nettle.”

7.”The guy is an epic fuck-up. He’s so dense that light bends around him.”

8.”I’m gonna need all of my fucking energy to fucking rip all of your bodies to bits with my bare hands and sell-off your fucking flayed skin as a sleeping bag to a fucking normal person.”

10.“Oh, wait a minute! I know why she shouldn’t! Because , you know, if she did that, she’d be dead. To me, to this department, to the government. And she’ll never get another story, or even a fucking whiff of a story as long as she kept her sorry, hack bitch face lingering around Westminster, because I would call every editor I know – which, obviously, that’s all of them – and I’d tell them to gouge her name out of their address books so she’d never even get a job on hospital radio where the sad sack belongs. That’s what I’d tell her.”

12. “FUCKING Ruislip, he’s fucking dead as well! That fucking texting coward! Give me his number. What’s his fucking number?! Give me the fucking number of Tim in Ruislip! If you don’t give me his fucking number, do you know what I’m going to have to do? I’m gonna have to go to fucking Ruislip, and fucking snap the thumb and forefinger of every single person I see, who I think resembles the find of wanker that walks around in this day and age with a name like fucking TIM.”

13.“But you are not me, Ollie. You never will be me. I knew Malcolm F. Tucker, sir, and you are no Malcolm Fucking Tucker. You’re not even Manchester’s top Malcolm Tucker tribute band. And trying to be me – you?! Trying to be me will fucking kill you. I’ll give you 18 months before you’re a washed out, weeping alcoholic. With no fucking bladder control. Sleeping on your brother-in-law’s sofa.”

14. “Yeah, yeah. Andy Murray, Andy Pandy, fucking Ghandi have a hand-shandy, whatever, just fuck off out of my life.”

15. “DO NOT FUCKING interrupt me, son, ever! Now get this into the noggin, right? You breathe a word of this, to anyone, you mincing fucking CUNT, and I will tear your fucking skin off, I will wear it to your mother’s birthday party, and I will rub your nuts up and down her leg whilst whistling Bohemian fucking Rhapsody, right?!”

16. “FUCK’S SAKE! JESUS CHRIST! Well, now we’ve got another fuckin’ adjective to add to fuckin’ ‘smug’ and ‘glum’, haven’t we? FUCKIN’ ‘RETARDED’! Jesus Chri– Do you not think it would be germane to check who you’re talking to?! IT’S A FUCKIN’ NEWSPAPER OFFICE! IT’S NOT A FUCKIN’ SANATORIUM FOR THE FUCKIN’ DEAF, IS IT?! ARE YOU SO DENSE?! Am I gonna have to run around, slapping badges on people, with a big tick on some and a big cross on others, so you know when to shut your gob and when to open it?! Jesus Christ! Oh, but that’d probably confuse you as well won’t it! THAT’S BE TOO CONFUSING! YOU’D SEE THE CROSS AND GO “OH, FUCK, X MARKS THE SPOT! I’D BETTER TELL THIS LITTLE PERSON ABOUT THE PRIME MINISTER’S FUCKING CATASTROPHIC ERECTILE DYSFUNCTION!” Oh, but not to worry, not to worry. You’ve sent fuckin’ Ollie over there to deal with it. FUCKIN’ OLLIE! HE’S A FUCKIN’, HE’S A FUCKIN’ KNITTED SCARF, THAT TWAT! HE’S A FUCKIN’ BALACLAVA!!”

18. “Well half an hour ago you were in with a shot! This is half an hour hence! We’ve fucking time-travelled, yes? We’re in a weird and wonderful world where everything is different! Maybe, outside, the polar ice caps have melted, maybe there’s fucking robots knocking about and Davina McCall’s the new Pope! Maybe, you can download rice! I want you, right now, to think about your future, okay? Think about what you are doing! Get yourself back on the train to fucking Tomsville, yeah?”

19. “You got on the record and off the record fucking mixed up! What would have happened if like George Martin would have done that? They wouldn’t be no fucking Beatles, that’s what. No, I don’t give a fuck about that. I’d have to fucking sit next to Paul McCartney in fucking checkers!”