“I found this report hard to read,” Starmer said. “It is a day of shame for the Labour Party." 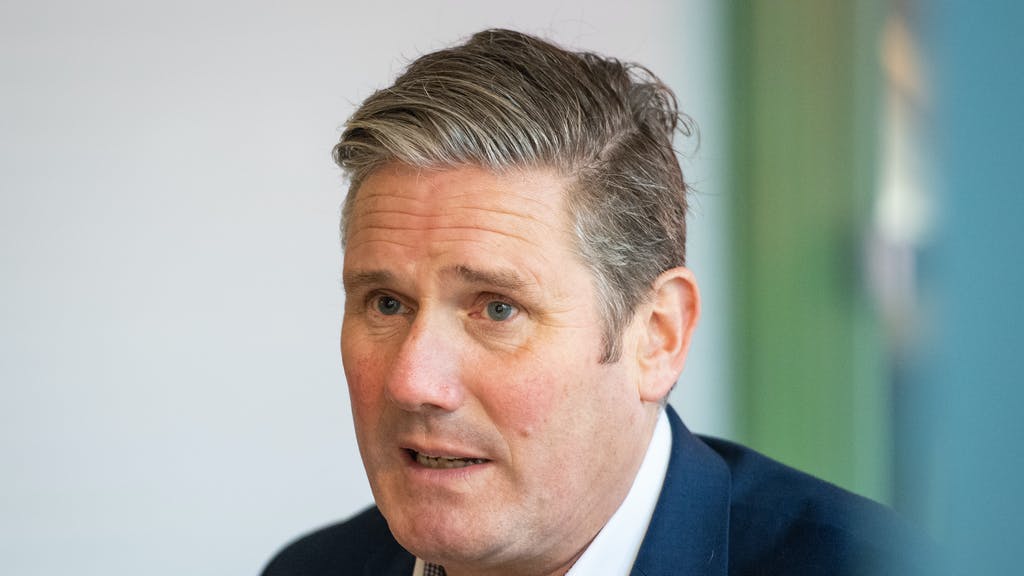 Sir Keir Starmer has called the publication of the EHRC’s report into antisemitism “a day of shame for the Labour Party”.

The investigation, the EHRC said, “points to a culture within the Party which, at best, did not do enough to precent antisemitism and, at worst, could be seen to accept it.”

‘I am truly sorry’

Speaking at a press conference, Starmer vowed to implement all recommendations from the EHRC “at the earliest possible opportunity”.

“I found this report hard to read,” Sir Keir said. “It is a day of shame for the Labour Party. We have failed Jewish people, our members and supporters, and the British public. So, on behalf of the Labour Party, I am truly sorry for all the pain and grief that has been caused.”

“The Labour Party I lead accepts this report in full, and without qualification. We will implement all recommendations, and we will implement them in full. That process starts today.”

Addressing reporters, Starmer said that, under his leadership, “zero tolerance of antisemitism will mean precisely that. If you’re antisemitic, you should be nowhere near this party. And we’ll make sure you’re not.

“If, after all the pain, all the grief and all the evidence in this report there are still those who think that there is no problem with antisemitism in the Labour Party – that it’s all exaggerated, or a factional attack – then frankly you are part of the problem too, and you should be nowhere near the Labour Party.”

At his press conference, Starmer was repeatedly asked whether Corbyn should be expelled from Labour. Equivocating somewhat, he vowed to “look carefully at what Jeremy Corbyn has said” in response to the EHRC’s findings.