“I think many aspects of the Chancellor’s statement yesterday seem to herald a new age of austerity for public-sector workers, for low-income people and for those already living in poverty.” 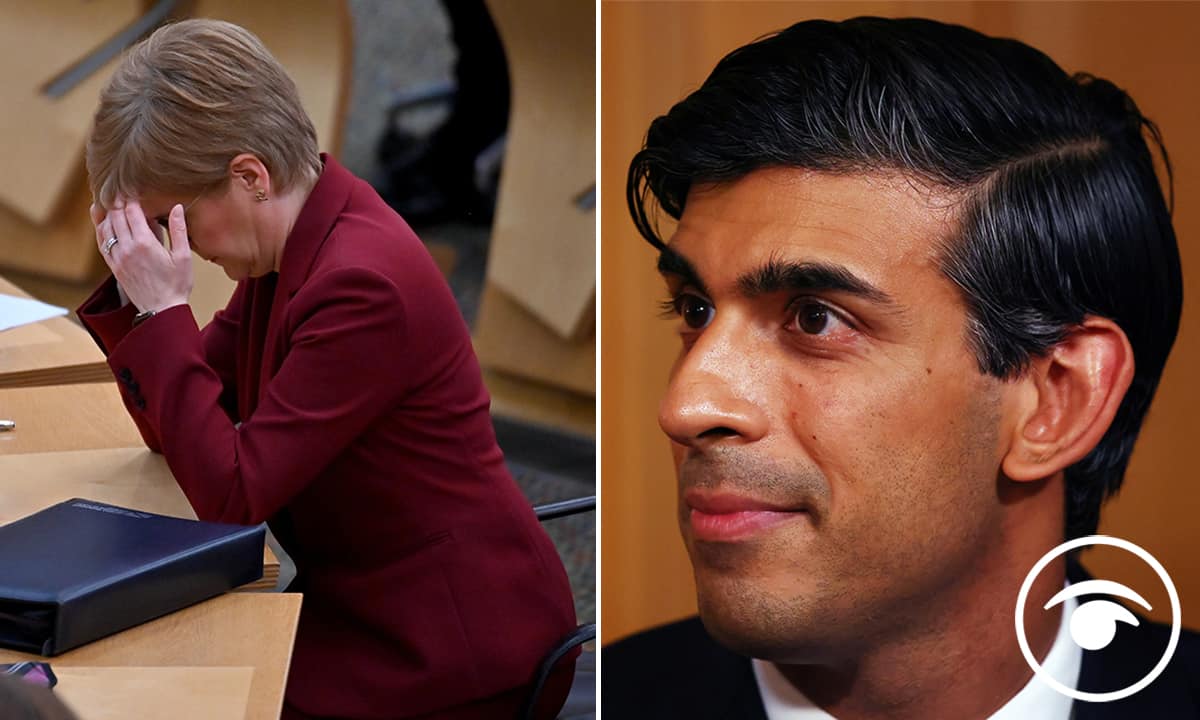 Rishi Sunak‘s Spending Review could bring in a “new age of austerity”, Nicola Sturgeon has warned.

Mr Sunak defended the announcement of an effective pay freeze for an estimated 1.3 million staff as he said there was “disparity” between the public and private sectors going into the coronavirus crisis.

The Chancellor claimed the “pay premium” enjoyed by those working in the public sector had “certainly widened” in the last six months.

Emergency measures brought in to deal with the impact of the coronavirus crisis mean the UK Government will borrow £394 billion this year – which amounts to 19% of gross domestic product (GDP) – a measure of the size of the economy – the highest recorded in peacetime.

Sturgeon also slammed Sunak’s plan to cut overseas aid budget. She Tweeted: “The cut to the overseas aid budget is a political gesture to the right wing of the Tory party, and the price of it will be paid by some of the poorest people in the world. Deplorable indeed.”

“This promise should be kept in the tough times as well as the good,” she wrote, in a letter to Boris Johnson.

“Given the link between our development spend and the health of our economy, the economic downturn has already led to significant cuts this year and I do not believe we should reduce our support further at a time of unprecedented global crises.”

Ms Sturgeon, speaking at First Minister’s Questions in the Scottish Parliament, said she welcomed many of the measures introduced by the Chancellor as part of the response to Covid-19.

She said she also understands “how difficult it is for the UK Government to balance the financial challenges and fiscal challenges right now, as it is for all governments”.

But she raised concerns about measures in the Spending Review, saying: “As we come out of this pandemic and start to rebuild we cannot have the natural Tory instinct of allowing the burden of that financially to fall on those who can least afford it.

“I think many aspects of the Chancellor’s statement yesterday seem to herald a new age of austerity for public-sector workers, for low-income people and for those already living in poverty.”

In that situation she said the Scottish Parliament “has to stand up firmly against that and on the side of those who need us most”.

SNP MSP and former Scottish Government minister Shona Robison complained that scrapping the proposed increase in the national minimum wage and the failure to extend the £20 increase in Universal Credit  payments will “leave many Scottish families struggling to feed and clothe their children”.

Related: Sunak picked ‘fight over not very much money’ as public service cuts ‘may not feel much different’ to austerity