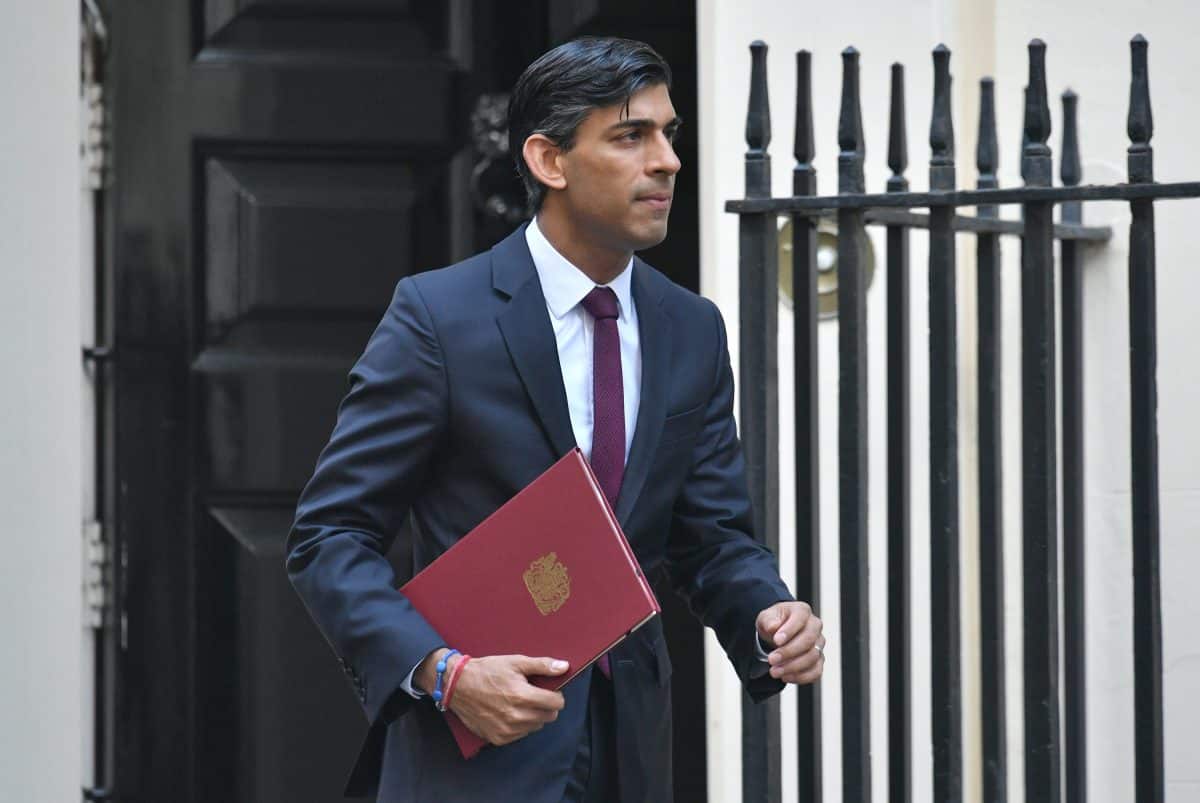 Britain’s foreign aid budget will be slashed from 0.7 per cent of gross national income to 0.5 per cent, shearing more than £4 billion in overseas funding and smashing a Tory manifesto commitment from just a year ago.

Rishi Sunak, the chancellor, announced the cut in the spending review – which also saw a massive three-year increase in the defence budget – despite growing opposition from Conservative MPs and two former prime ministers, Tony Blair and David Cameron.

The 0.7 per cent pledge was enshrined in law by Cameron in 2015 – two years after the target was met for the first time.

Instead of the existing target, the chancellor said 0.5 per cent would be spent in 2021, around £10 billion. That would still make the UK the second highest aid donor in the G7 – higher than countries including Canada, the US and France.

“This promise should be kept in the tough times as well as the good,” she wrote, in a letter to Boris Johnson.

“Given the link between our development spend and the health of our economy, the economic downturn has already led to significant cuts this year and I do not believe we should reduce our support further at a time of unprecedented global crises.”

Archbishop of Canterbury Justin Welby said the cut was “shameful and wrong”, while former international development secretary Andrew Mitchell said it would be “the cause of 100,000 preventable deaths, mainly among children”.

Oxfam chief executive Danny Sriskandarajah said: “Cutting the UK’s lifeline to the world’s poorest communities in the midst of a global pandemic will lead to tens of thousands of otherwise preventable deaths.”

But Sunak insisted that the government had to make “tough” spending choices after Britain’s economy had been decimated by the coronavirus crisis.

“Sticking rigidly to spending 0.7 per cent of our national income on overseas aid is difficult to justify to the British people, especially when we’re seeing the highest peacetime levels of borrowing on record,” he told the House of Commons on Wednesday.

“I have listened with great respect to those who have argued passionately to retain this target. But at a time of unprecedented crisis, government must make tough choices.”

“Our intention is to return to 0.7% when the fiscal situation allows,” the chancellor added.

‘In the national interest’

Labour’s shadow chancellor, Anneliese Dodds, accused Sunak of turning his back on the world’s poorest.

“It’s in Britain’s national interest to lay the foundations for economic growth across the world. No wonder many British businesses have condemned his move,” she said.

The abolition of the 0.7 per cent target has long been sought by Tory right-wingers, who often rail that the money could be being spent at home.

That sentiment was echoed by Brexit Party leader Nigel Farage, who tweeted: “At last we have a Conservative Chancellor that understands Conservative voters on foreign aid.”

Related: Benefits for millions to rise by just 37p next year, government says