Goldman Sachs said the fallout of a no-deal outcome was likely to be “two to three times larger” than that of “the worst pandemic witnessed in post-war history.” 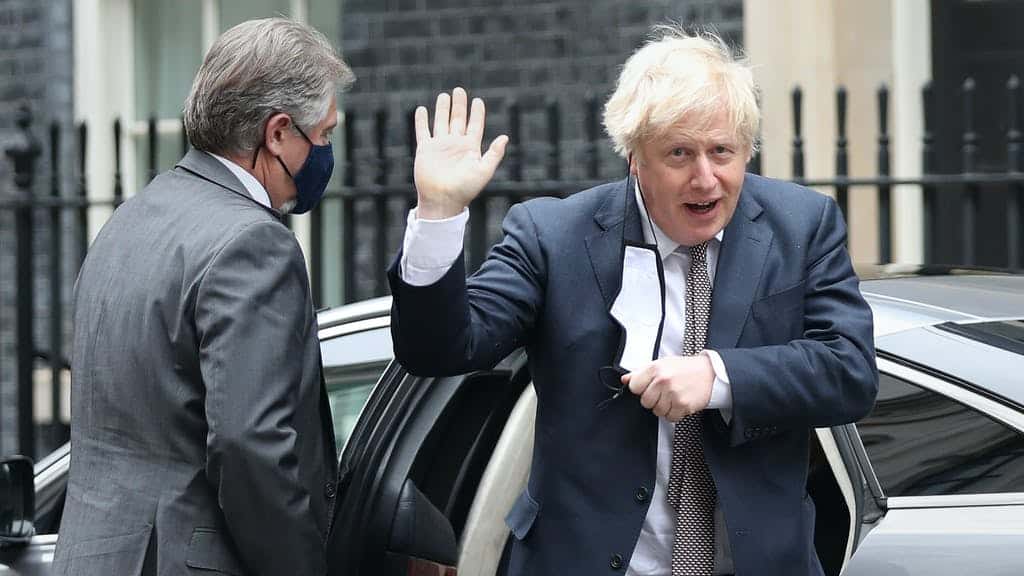 Boris Johnson believes the UK will “thrive” without a European Union trade deal despite official forecasts warning of a major economic hit.

But there is no certainty on when face-to-face talks will resume amid reports Mr Barnier will not travel to London without a major shift in the UK’s position.

The EU’s chief negotiator is awaiting the result of a Covid-19 test before he would be able to travel, but reports from Brussels suggest he will not head to London for talks this weekend if they are to be pointless.

Face-to-face talks in Brussels were suspended a week ago after a member of his team contracted coronavirus.

The Prime Minister’s official spokesman said: “Negotiations will continue virtually. It’s a matter for them when and if they choose to travel.”

The spokesman said the UK side was “committed to working hard” to reach a free-trade agreement (FTA) and were working to “bridge the gaps that remain between us”.

“Throughout the negotiation our position has been consistently clear,” the spokesman added.

We have also tested how a ‘no deal’ Brexit affects our central forecast and scenarios. If we left without a deal, GDP would be a further 2% lower in 2021 and 1.5% lower in 2025.#SpendingReview pic.twitter.com/H9whee0SSS

“Thrive with or without a deal”

The Office for Budget Responsibility laid bare the economic importance of a deal, warning that failure to reach an agreement could result in a 2% hit to gross domestic product, the standard measure of the size and health of a nation’s economy.

The Prime Minister’s spokesman said: “The PM believes that the UK will thrive with or without a deal with the EU.

“But it remains our ambition to reach an FTA which is why we continue to negotiate.”

Both sides have stressed the need to work quickly if a deal is to be in place when transition arrangements expire at the end of the year.

The UK will leave the single market and customs union in any event but work continues on a deal to allow smooth trade with no quotas or tariffs.

But the talks have been stuck for months on the issues of fishing rights, the governance of any deal and the “level playing field” conditions aimed at preventing unfair competition by cutting standards or increasing state subsidies.

More costly than dealing with coronavirus

Goldman Sachs economists have warned that the blow to the UK of failing to reach a trade deal with the European Union would be more costly than dealing with the coronavirus.

In fact, the investment bank said the fallout of a no-deal outcome was likely to be “two to three times larger” than that of “the worst pandemic witnessed in post-war history.”