You may think you don't want to watch Boris Johnson jogging to the Baywatch theme song. You're wrong. 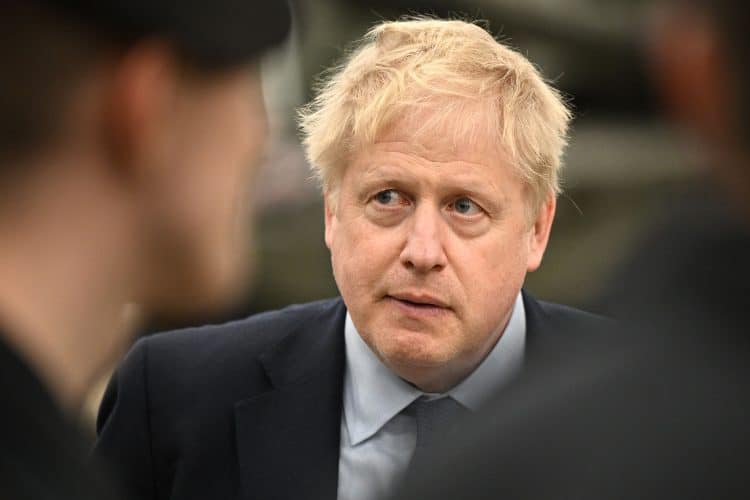 Boris Johnson went jogging on a beach in Blackpool, and was quickly torn to shreds by the internet.

The prime minister took to the beach to get the juices flowing before delivering a speech at the Conservatives’ spring conference on Saturday – and one clever person could not resist overlaying the Baywatch theme over the footage.

Unaware of the memes being churned out as he spoke, Johnson even addressed his morning run from the podium.

“I went for a run. You may not believe it but I did,” he told Tory members. “I went for a run this morning on the beach. Absolutely beautiful. Better than anything in the Caribbean. That is not near gallantry. It is true. And it’s true.

“I mean, that time of the morning 6.45, sun coming up. Unbelievable. Tide right out, ribbed sand stretching for miles and miles, and obviously beautiful.

“And as I ran along, I saw new hotels and the new attractions that will benefit from that new transport infrastructure going in… the new tram.”

All well and good, but we’ll take the Baywatch video over that speech any day of the week.

Related: Nazanin: ‘How many foreign secretaries does it take for someone to come home?’