Senior Tories have called for action to prevent party members voting multiple times in the election to choose the next prime minister after some were issued with more than one ballot paper. Members will vote to choose either Boris Johnson or Jeremy Hunt to become the next Conservative leader in a postal ballot, but the […] 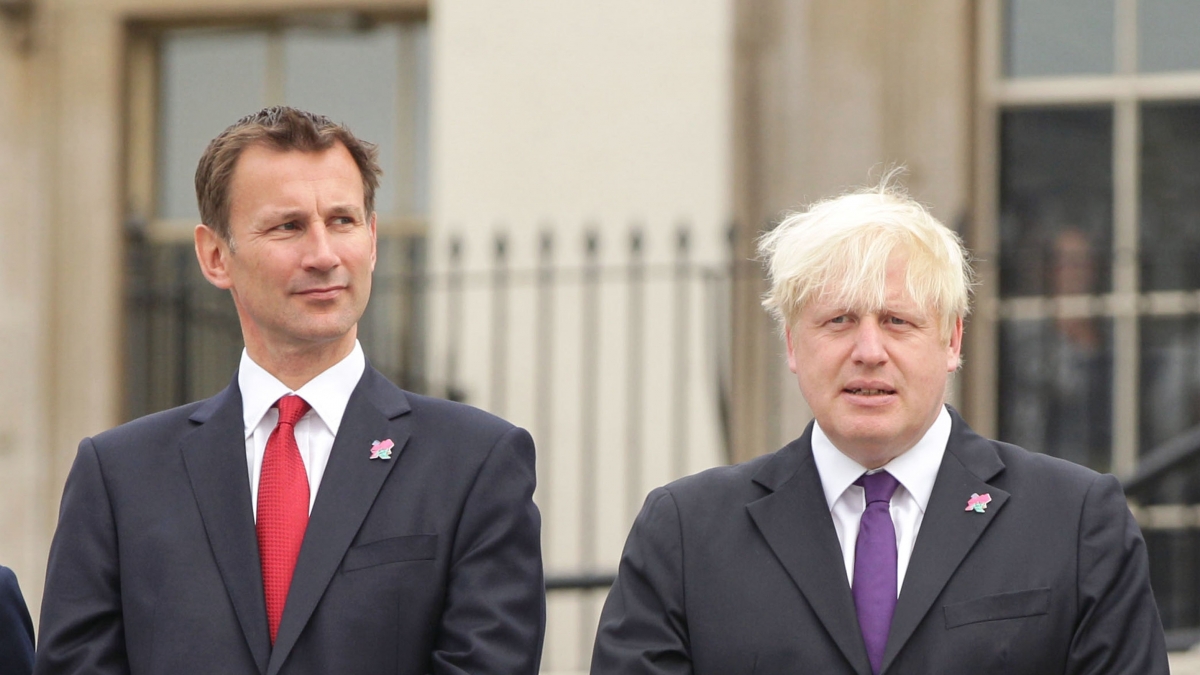 Senior Tories have called for action to prevent party members voting multiple times in the election to choose the next prime minister after some were issued with more than one ballot paper.

Members will vote to choose either Boris Johnson or Jeremy Hunt to become the next Conservative leader in a postal ballot, but the BBC, citing a party source, said more than 1,000 people could have received multiple forms in the contest.

It added those affected could include people who joined their local Conservative party at their home and work address or others who have changed their name.

Former Tory leader Iain Duncan Smith, who is chairman of Mr Johnson’s campaign, told the BBC’s Today programme: “Obviously there is an issue here, I accept that,” adding he is sure party chairman Brandon Lewis is looking into the matter.

“In all elections there are issues about this, where people are registered separately, and in the ballot papers it’s quite clear… that you are not to vote more than once,” Mr Duncan Smith said.

“But it’s clear that the Conservative Party needs to continue to do some work and look into how they can actually sift this properly so that they recognise who is who.”

Former Cabinet minister Sir Patrick McLoughlin, who is chairing Mr Hunt’s campaign, said the issue has “got to be looked at”, but he expects Tory members to follow the rules and vote just once.

Sir Patrick, a former Conservative chairman, told Today: “It’s made very clear on the ballot paper that you are only allowed to vote once. I expect Conservative members to follow that.

A Tory Party spokesman said: “The ballot holds clear instructions that members voting more than once will be expelled.”

According to party chairman Mr Lewis, there are now 180,000 Conservative members.

People could be members of more than one Conservative association but the party compared the situation to a general election, where citizens can be registered in more than one constituency but are only eligible to vote once.

The leadership ballot closes on July 22 and the result will be revealed a day later.

Theresa May will take her final session of Prime Minister’s Questions on July 24 and hand over to the contest winner that afternoon.