Gibb - Theresa May's communications director - was appointed to the role by the government. 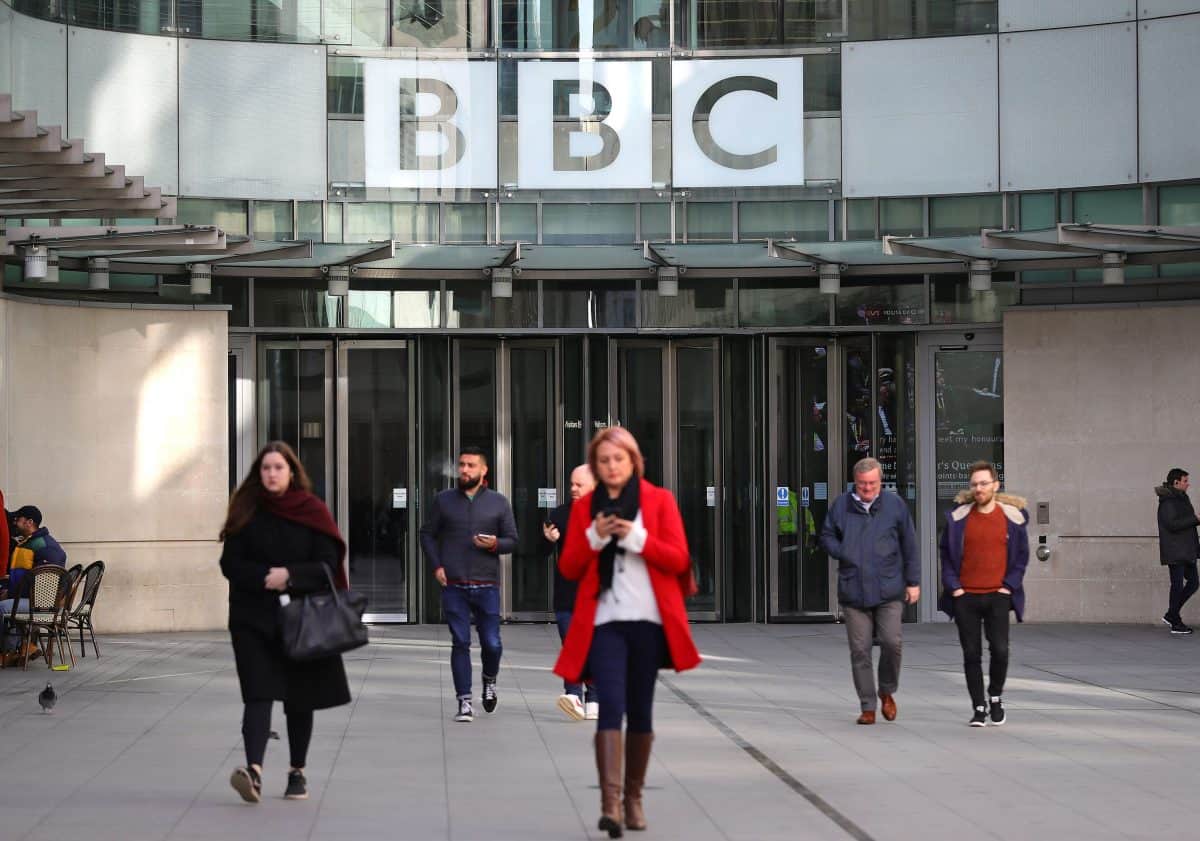 Sir Robbie Gibb, a former Downing Street communications director under Theresa May and a harsh critic of the BBC, has been appointed to the Corporation’s board.

It is understood that Sir Robbie, who had a 25-year career at the BBC before spending two years in Downing Street, appointed by the government. He will start as the board member for England on 7 May 7.

The brother of schools minister Nick Gibb, he has criticised Radio 4’s Today programme as being “trapped by its own woke group think”, accusing it of painting a “picture of Britain that is monstrously out of touch”.

“The BBC has been culturally captured by the woke-dominated group think of some of its own staff,” he wrote in the Telegraph last year.

“There is a default Left-leaning attitude from a metropolitan workforce mostly drawn from a similar social and economic background.”

Speaking after his appointment, Sir Robbie said: “Throughout my time at the BBC and since leaving I have always believed that impartiality should be the BBC’s number one priority because it is so critical to audience trust.

“The Corporation has a big job to reform and make sure it once again becomes the gold standard for broadcasting impartiality – I am privileged to have the chance to play a part in helping the BBC achieve that.”

Sir Robbie was knighted in May’s resignations honours list in 2019. He was criticised as a “hard Brexiter” trying to destroy May’s search for compromise during wranglings over the EU exit by then-MP Nick Boles as he quit the Tories.

Before entering frontline politics, Sir Robbie was deputy editor of BBC Newsnight and editor of The Daily Politics and This Week. He was appointed to the paid role by the Department for Digital, Culture, Media and Sport.

Meanwhile, Sir Simon Stevens will be appointed to the House of Lords after announcing that he plans to quit his position as chief executive of NHS England in the summer, No 10 has said.

Boris Johnson said the outgoing health chief had “led the NHS with great distinction for the past seven years”.

NHS England said Sir Simon on Thursday notified the organisation’s board of his decision to stand down “as planned” at the end of July.

In a separate announcement, Downing Street said the Queen had been pleased to confer a life peerage on Sir Simon following his decision

He will sit as a crossbencher, according to an NHS England spokesman.

In a statement, Sir Simon said: “Joining the health service in my early twenties was one of the best decisions I’ve ever made, followed three decades later by the privilege of leading the NHS through some of the toughest challenges in its history.

“The people of this country have rightly recognised the extraordinary service of NHS staff during this terrible pandemic, as well as the success of our Covid vaccination deployment.

“As the pandemic recedes in this country, the NHS’s track record in advancing medical progress in a way that works for everyone rightly continues to inspire young people to join one of the greatest causes – health and high quality care for all, now and for future generations.”

Johnson issued his thanks for Sir Simon’s “dedicated service … especially when facing the extraordinary pressures of the past year, and for his huge contribution to our vaccine rollout”.