The shadow Brexit secretary’s mother-in-law is critically ill in hospital. 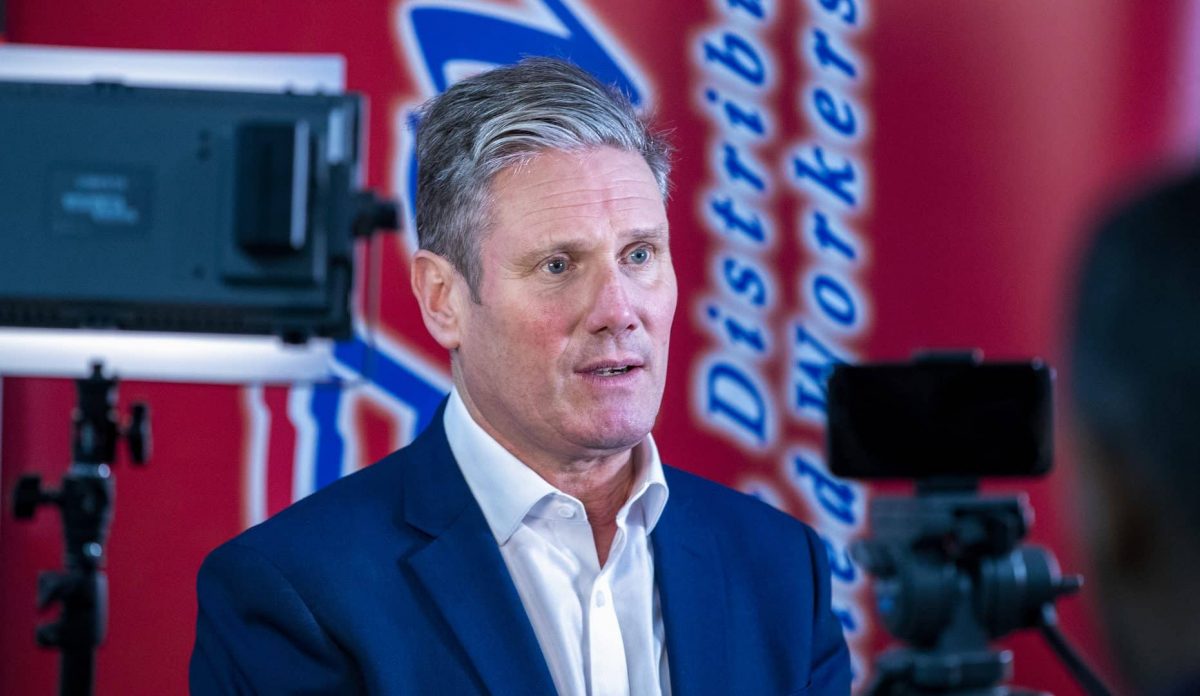 Sir Keir Starmer has been forced to cancel Labour leadership campaign events as his mother-in-law is critically ill in hospital.

The shadow Brexit secretary has pulled out of events on Thursday and Friday as a result of his mother-in-law’s condition.

A spokesman for Sir Keir said: “Following an accident, Keir Starmer’s mother-in-law is critically ill and has been admitted to hospital in intensive care.

“In order to support his family at this difficult time, Keir will be cancelling all campaign events today and tomorrow.

“We ask that his family’s privacy is respected at this time.”

Ms Long-Bailey, who has been backed by shadow chancellor John McDonnell and faced claims she is the “continuity candidate”, said: “My approach to things would be very different.

“For example, talking about security, I think it’s important to make sure that people know that you’re going to keep them safe.

“Now that’s what Jeremy was going to do but sometimes that message didn’t come across.”

It will be up to the members in the end

She told the Guardian the party had failed to communicate a clear message during the disastrous election campaign.

“There were so many great policies but there was nothing to really pull them all together, and say ‘look, this is what Labour will do – the end result will be this, it will be realising your aspirations’,” she said.

Ms Long-Bailey is yet to secure her place on the final ballot, but is expected to do so if she wins union backing over the coming days.

Sir Keir and Lisa Nandy are already through to the final phase.

She insisted she will get onto the ballot, saying “it will be up to the members in the end”.