It is thought to be the largest poll lead enjoyed by any party with any pollster since the late 1990s. 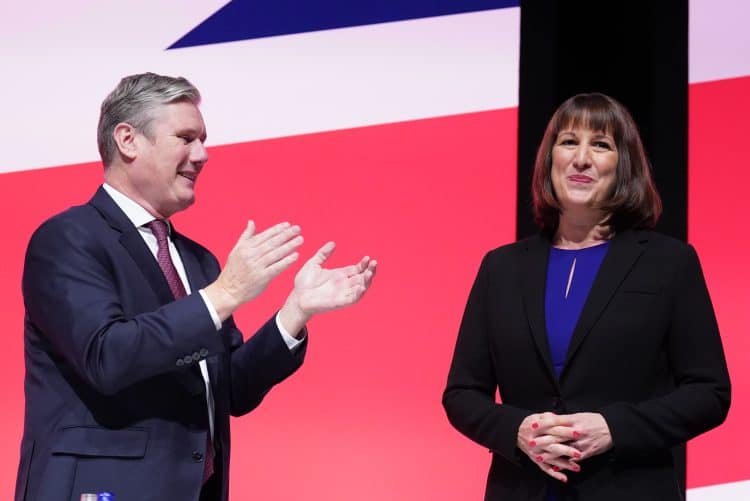 Labour has taken an astonishing 33-point lead over the Conservatives in the polls after a week of market turmoil triggered by Liz Truss’s tax-cutting budget.

The YouGov poll for The Times finds Tory support has fallen by seven points in the past four days amid fears the government’s plans will lead to spiralling interest rate rises.

It is thought to be the largest poll lead enjoyed by any party with any pollster since the late 1990s.

Labour’s lead is fuelled by voters switching directly from the Conservatives, with 17 per cent of those who backed Boris Johnson in 2019 saying they would vote Labour.

Just 37 per cent of 2019 Conservative voters said they were planning to stick with the party, suggesting a Tory wipeout

Earlier today, an Ipsos poll found voters have more confidence in Labour than the Conservatives to tackle current economic challenges.

Labour also led the Tories on confidence in the management of public finances.

The poll found 38 per cent trusted Labour on taxes and public spending, compared with 32 per cent for the Government.

A quarter said the Government’s approach would make no difference.