The foreign secretary declined to call his Afghan counterpart while on holiday in Crete. 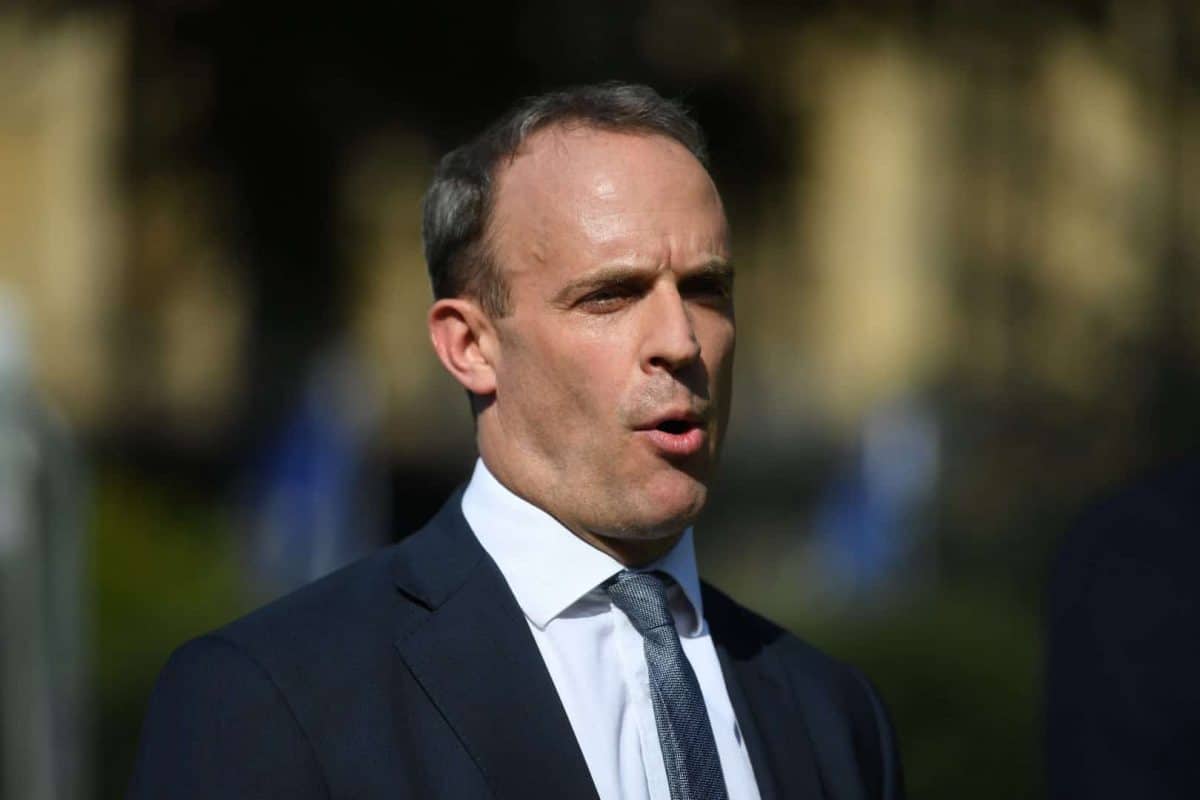 A former interpreter has hit out at Dominic Raab for not making a phone call to get help with evacuating translators from Afghanistan.

The foreign secretary was reportedly “unavailable” to make a call to his counterpart in Afghanistan about offering support to interpreters while he was on holiday in Crete.

Raab has been accused of “failing” to provide protection for the families of those who had helped British troops in the country.

A former translator, a British citizen who gave his name as Rafi, 35, told PA: “If he didn’t make the call, I’m shocked. How could somebody do something like that in this chaotic situation?

“He is failing to provide safety and protection to the families of those in Afghanistan who have served for the British government in the war against terror.

“If he was too busy during his holidays to help, shame on him.”

The Daily Mail said Raab was advised to call Afghan foreign minister Hanif Atmar on Friday – two days before the Taliban marched on Kabul – only for him to be “unavailable” while on holiday.

It claimed the Afghan Foreign Ministry then refused to arrange a call with a junior minister, pushing it back to the next day.

The Foreign Office said: “The foreign secretary was engaged on a range of other calls and this one was delegated to another minister.”

Rafi, who was among those protesting at Parliament Square on Wednesday, has lived in the UK for nearly 11 years after helping to translate meetings and documents and conducting operations for British soldiers.

He said that people in Afghanistan are “living in fear” because of the Taliban, with reports members of the militant group are looking for interpreters who had helped the UK and its allies.