“Read my lips we will not be raising taxes on income, on VAT or National Insurance.” 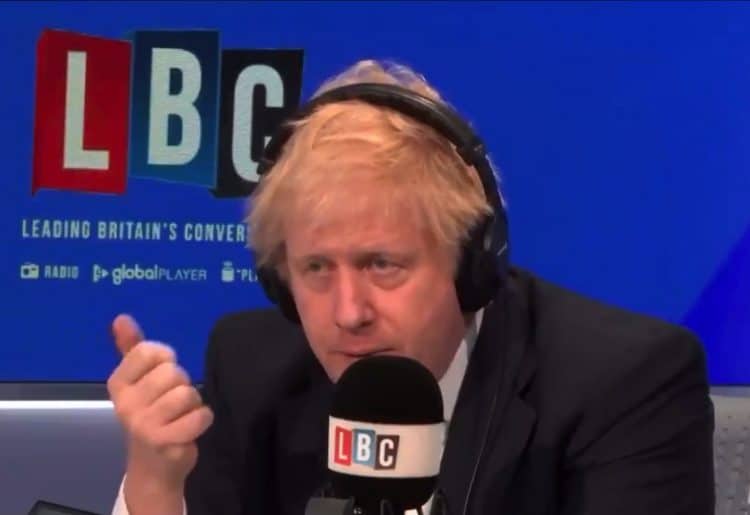 An LBC clip from 2019 has come back to haunt Boris Johnson after he hiked National Insurance contributions to pay for health and social care.

In a Commons statement, the prime minister confirmed he will abandon his pledge not to raise the main rates of tax, as he set out plans to overhaul adult social care and deal with the Covid backlog in the NHS.

It will also cover the reform of the social care system in England, ending what Downing Street described as “unpredictable and catastrophic” care costs faced by many families.

He has since been reminded of an interview with LBC’s Nick Ferrari, in which he pledged to never touch taxes.

In fact, he said his government would do the contrary!

PM: “Read my lips we will not be raising taxes on income, on VAT or National Insurance.” pic.twitter.com/PjmL6bG1q3