Sunak had promised to cut National Insurance in 2019. The government just raised it. 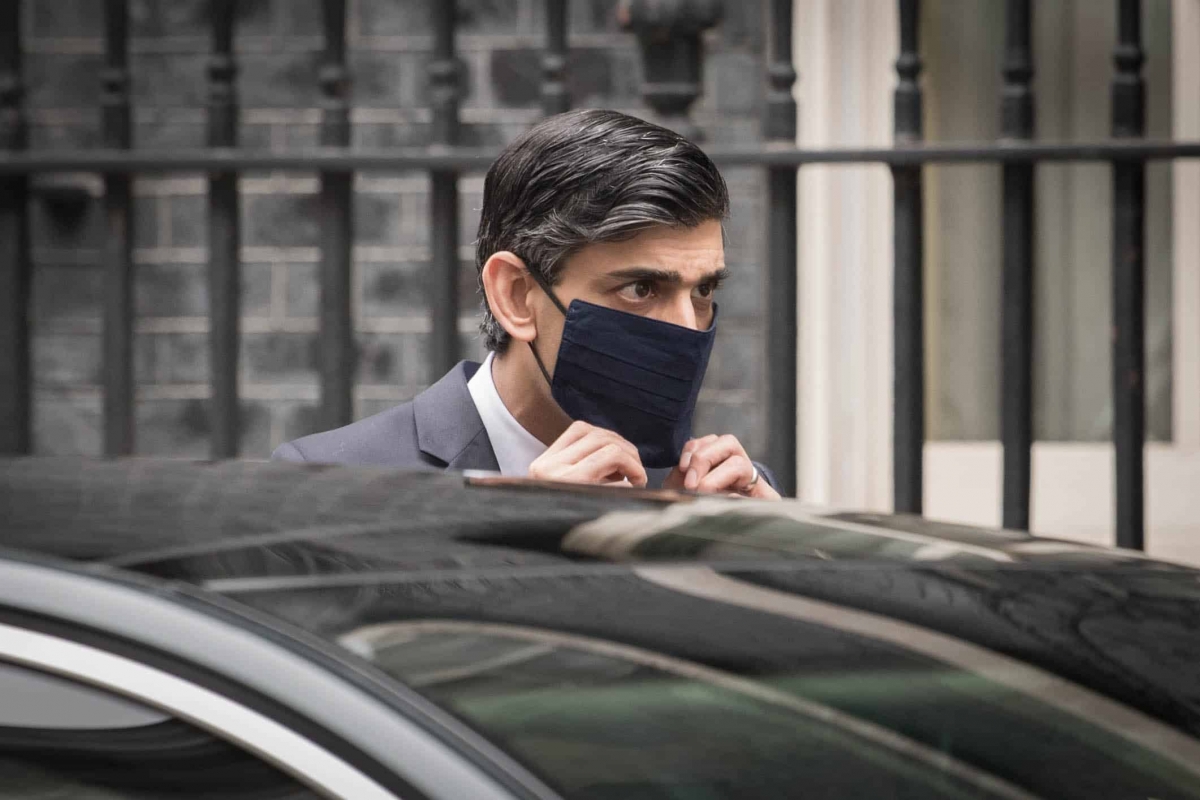 Labour’s Rachel Reeves has decried Tory proposals to increase National Insurance to fund the social care crisis as “manifesto-breaking, economically damaging and unfair tax on jobs” in a blistering attack on Rishi Sunak.

In a Commons statement, Boris Johnson announced a new UK-wide 1.25 per cent health and social care levy based on National Insurance contributions.

It will also cover the reform of the social care system in England, ending what Downing Street described as “unpredictable and catastrophic” care costs faced by many families.

But, speaking before Johnson’s statement in parliament, Reeves – the shadow chancellor – outlined Labour’s opposition to the policy, saying: “The prime minister and the chancellor’s plans to increase National Insurance will hit workers and business hard – at the worst possible time.

“The British Chamber of Commerce describe it as a ‘drag anchor on jobs growth’. The Federation of Small Businesses state that if this hike happens, fewer jobs will be created. And the TUC say that it is wrong to hit young and low-paid workers while leaving the wealthy untouched. We agree.”

Highlighting a promise made by Sunak in a debate before the 2019 election, Reeves added: “Either National Insurance being cut benefits jobs or it doesn’t. The chancellor told voters at the election and I quote “our plan is to cut taxes for the lowest paid through cutting National Insurance”. That promise is now in flames.

“The Chancellor told voters at the election, and I quote ‘Our plan is to cut taxes for the lowest paid through cutting National Insurance.’”

That promise is now in flames. The Chancellor isn’t cutting NICs – he’s putting it up.” pic.twitter.com/sxluMY6tjR

“The chancellor isn’t cutting National Insurance, he is putting it up. It cannot be right that nurses and builders are set to pay hundreds of pounds more each year in NI, yet those getting their incomes from a large portfolio of shares, stocks and property will pay not a penny more.

“Labour cannot and will not support this Tory government’s manifesto-breaking, economically damaging and unfair tax on jobs. So let me ask the chancellor again. Why won’t his fund health and social care in a way that is fair for families and for businesses?”

Tories ‘not the party of low tax’

He said: “A poorly paid care worker will pay more tax for the care they’re providing without a penny more in their pay packet and without a secure contract.

“A tax rise on young people, supermarket workers and nurses. A tax rise that means a landlord renting out dozens of properties won’t pay a penny more, but the tenants working in full-time jobs would.

“A tax rise that places another burden on business just as they’re trying to get back on their feet. Read my lips: the Tories can never again claim to be the party of low tax.”