British embassy says ‘this should not be happening’ 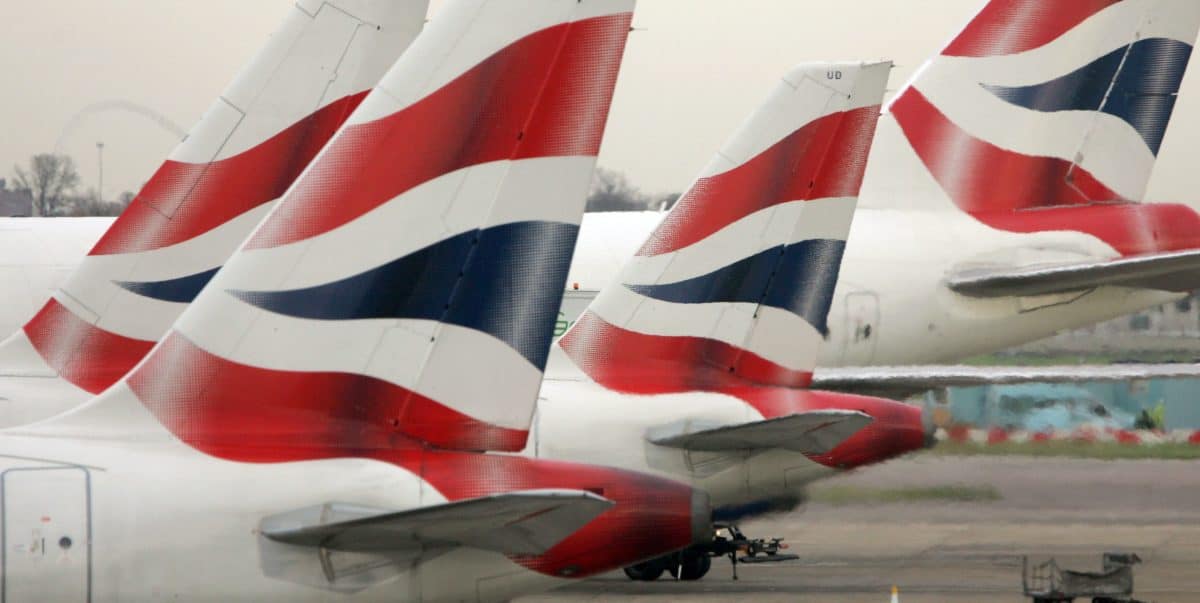 Yesterday an argument emerged between Spain and the UK over Gibraltar. Spain’s foreign minister said that they have the right on who can enter Gibraltar under the new Post-brexit agreement. It was swiftly challenged by Gibraltar’s chief minister.

Now UK residents of Spain have been turned away at Heathrow, by BA staff, as they attempted to get home.

British passport holders are no longer granted automatic access to the European Union. In addition, many EU countries are imposing tough rules to try to reduce the spread of Covid.

Currently only Spanish nationals and legal residents of Spain can board flights from the UK until 19 Jan.

British people who live in Spain are required to carry one of two documents demonstrating their right to travel: either a green EU residence certificate or a tarjeta de identidad de extranjero (TIE), a new biometric residency card.

A total of nine people weren’t allowed to board at Heathrow, for the flight to Madrid, among them journalist and photographer Max Duncan, who was told his green residency paper was no longer valid, reports the Guardian.

In a tweet from the British embassy in Madrid, Duncan was assured that the green paper was valid.

“This should not be happening, the Spanish authorities have reconfirmed again this evening that the green residency document will be valid for travel to return to Spain as stated in our travel advice,” officials said via the embassy’s @UKinSpain account.

Another traveller, James Elliot, Tweeted: “I was booked on BA0482 flying to Barcelona, Spain today. I had all the correct documentation including UK passport, green residents card, negative Covid test and was turned away by the check in manager. Tried explaining that the green card meant I’m a resident of Spain but…

“…was told by 2 BA staff that it wasn’t. Also read out both the UK and Spanish governments websites information with no success. Absolutely shocking, seems like I’m not the only one either!”

Stephen Meldrum contacted The Independent after he was booked on British Airways flight 454 from Heathrow to Malaga on Saturday.

He said he had all the right documentation but was incorrectly told only Spanish passport holders were allowed to board the aircraft.

A spokesperson for BA said: “In these difficult and unprecedented times with dynamic travel restrictions, we doing everything we can to help and support our customers.”

British Airways has secured a £2 billion loan to help it weather the pandemic and be ready for a recovery in demand.

The five-year loan facility has been underwritten by a syndicate of banks and is partially guaranteed by the Government’s UK Export Finance.

The carrier’s owner International Airlines Group (IAG) – which also owns Iberia and Aer Lingus – said the five-year loan facility was underwritten by a syndicate of banks and is partially guaranteed by the Government’s UK Export Finance (UKEF).

BA, which is set to drawdown from the loan in January, is able to repay the loan at any time with notice, but is bound by some restrictions on dividend payments by the airline to IAG.

IAG said the loan will “provide British Airways with the operational and strategic flexibility to take advantage of a partial recovery in demand for air travel in 2021 as Covid-19 vaccines are distributed worldwide”.