During an exchange on the Union and the prospect of a second independence referendum, Dr Philippa Whitford asked Alister Jack, the Scotland secretary, whether he believes “the best recipe for a happy marriage is to lock up the wife, take away her chequebook and just keep refusing a divorce?” 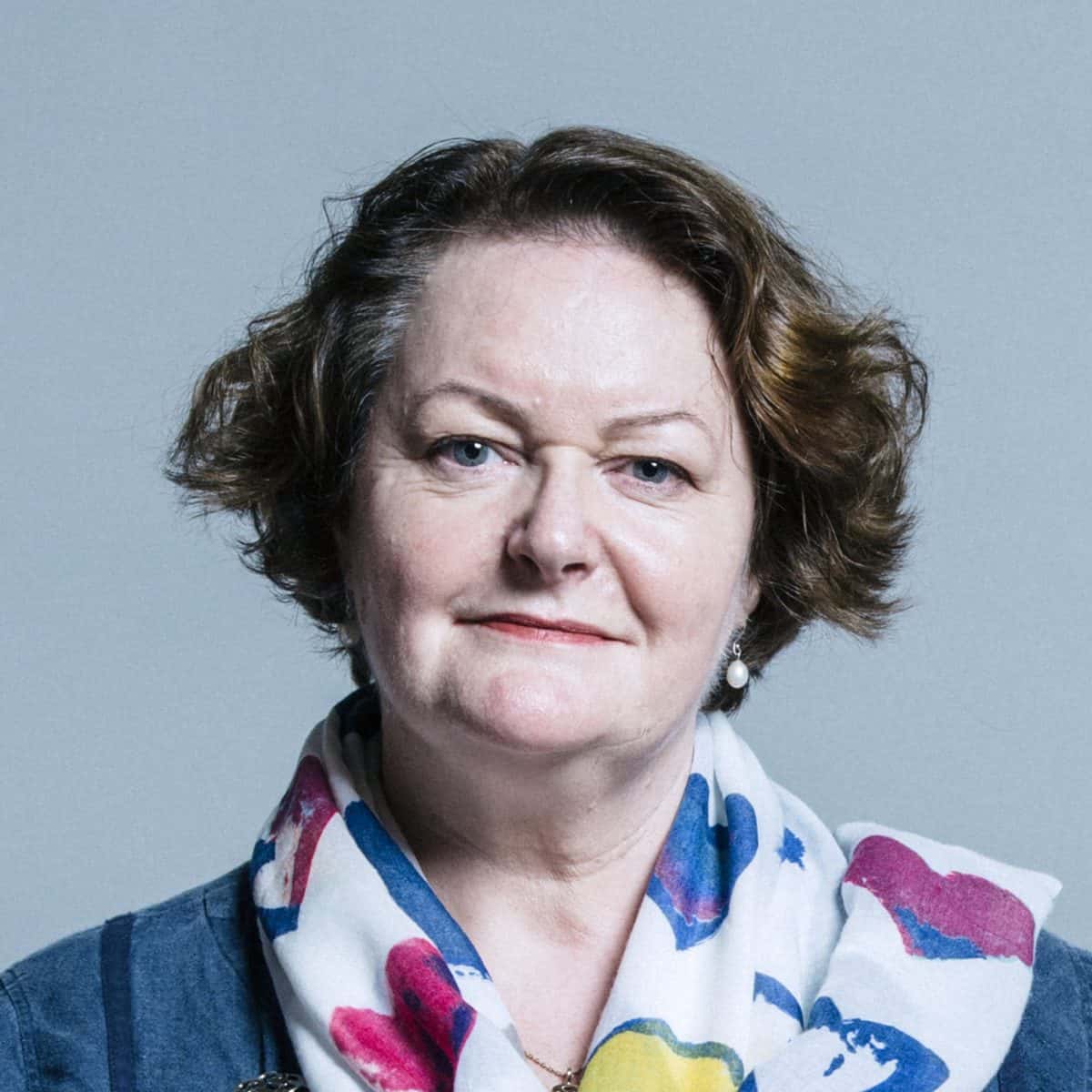 Scotland is like a wife trapped in an unhappy marriage with the UK, an SNP MP has said.

During an exchange on the Union and the prospect of a second independence referendum, Dr Philippa Whitford asked Alister Jack, the Scotland secretary, whether he believes “the best recipe for a happy marriage is to lock up the wife, take away her chequebook and just keep refusing a divorce?”

Jack replied: “A generation, by any calculation, is 25 years and frankly, you just have to accept that and focus on what matters, which is recovering from this pandemic and us all pulling together.”

Elsewhere, fellow SNP MP Pete Wishart likened the Scotland Office to the Trump White House on the subject of IndyRef2.

“He’s doing such a fantastic job in strengthening the Union that support for independence is at a historic high and there’s been a sustained majority all year,” he said.

“Saying no to a majority in Scotland is only going to drive support for independence even higher.

But, Jack responded: “It was very clear, the SNP said at the time it was once in a generation. I don’t believe we should go into a process of ‘neverendums’ which are divisive, unsettling, bad for jobs in Scotland.

“We should respect democracy and that’s what I’m doing, democracy that was handed out by the Scottish people in 2014.”