The London Mayor said he will vote for the candidate who understands the party "lost the argument" on December 12th. 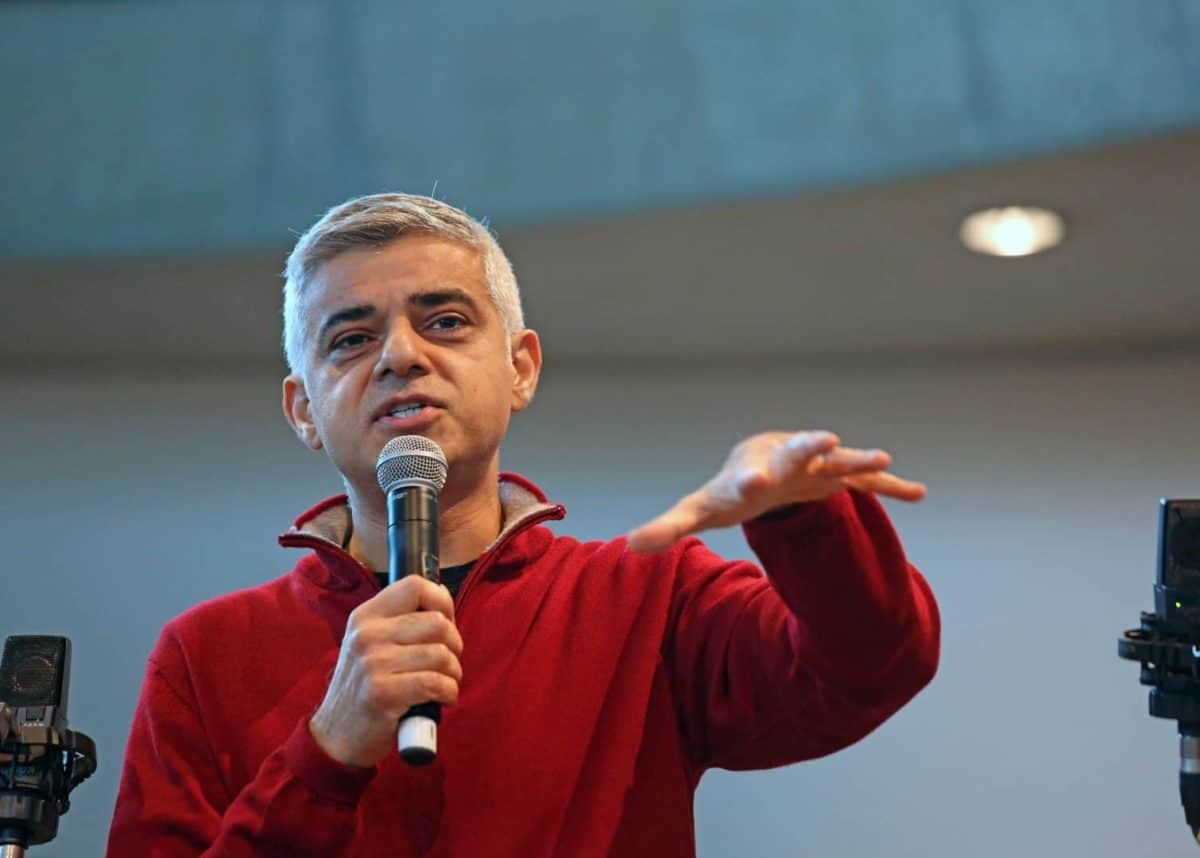 London Mayor Sadiq Khan has said he is yet to decide which of the Labour front-runners he will support as the next party leader.

Mr Khan said he is “fed up of losing” and his vote for the person who will succeed Jeremy Corbyn will be reserved for the candidate who understands the party “lost the argument” on December 12th.

Speaking to the PA news agency in central London on New Year’s Eve, Mr Khan reflected on Labour’s “catastrophic” loss in the general election and looked ahead to the London mayoral election in 2020.

“Our next leader needs to understand that we lost, needs to have a proper explanation and analysis of how we lost, and how we’re going to route back to victory,” he said.

“We’ve now lost four in a row, I’m not somebody who ascribes to heroic failure.

“Every time we lose, we let down millions of people across our country, and so the key thing for the next leader is to set out our stall – how we will win the next general election.

“Whoever he or she is needs to unite our country, unite those who voted Leave with those who wanted to Remain, unite the north with the south, unite London with the rest of the country.

“I’ve not decided who I’m going to support, but he or she needs to be somebody who’s a winner, because I’m fed up of losing.”

In the meantime, Mr Khan faces a challenge of his own as he prepares to fight the London mayoral race and retain his post.

Ahead of the election in May, Mr Khan added he has spent the last four years “being the best mayor (he) can be” and said he was optimistic “real progress” will be made on tackling violent crime in 2020.

“The key thing is now that we have persuaded the government to recognise there’s a link between the cuts they’ve made and the increase in violent crime across the country, to get them to actually work with us on the issue of violent crime, which is an issue that affects the whole country, including London,” he said.

“We’re making some progress but we need to do far more and far better.

“I’m hoping that since this Prime Minister accepts there’s a link and wants to invest in policing, we start making real progress.

“Another thing we’re going to do is to make sure we continue bearing down on the poor air quality in our city.”

His comments come at the end of a bloody year in the capital, with 142 homicides in London according to analysis by the PA news agency – the highest number in a calendar year since 2008.

Last year, there were 141 police-recorded homicides in the capital, according to Home Office statistics.