It comes as Rail fares are set to increase by an average of 2.7 per cent across Britain this week. 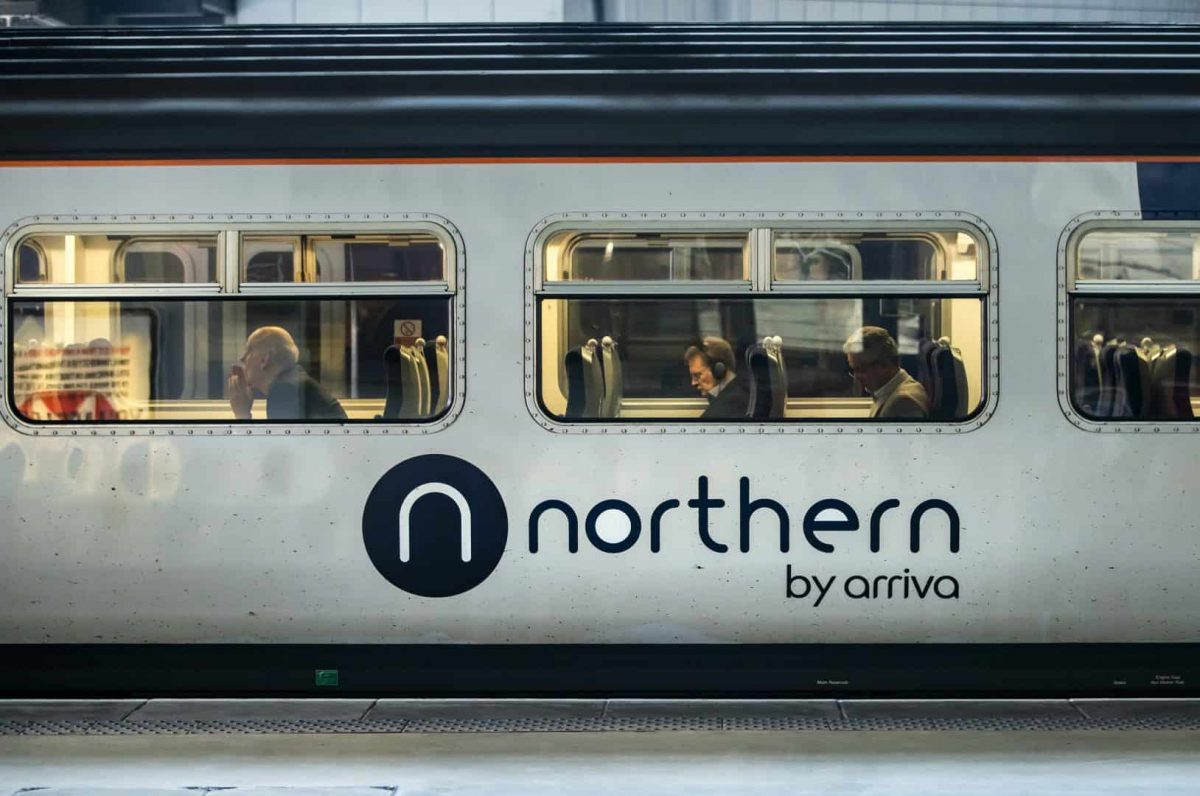 The proportion of Britain’s train services under foreign ownership more than doubled during the past decade, new figures show.

Analysis by the PA news agency revealed that 61 per cent of journeys are with franchises owned by overseas companies or governments, compared with 29 per cent when current records began in 2011.

The Labour Party claimed the figures show passengers are helping to fund foreign states’ railways, describing the situation as “perverse”.

Rail fares will increase by an average of 2.7 per cent across Britain from Thursday.

Franchises under full or partial overseas control on routes which were completely in domestic ownership at the start of the previous decade include Avanti West Coast, c2c, East Midlands Railway, Greater Anglia, ScotRail and South Western Railway.

The number of different countries with a stake in Britain’s train operation has also increased, from five to eight over the same period.

This is due to Italy, Japan and Spain joining incumbents France, Germany, the Netherlands, Canada and Hong Kong.

The majority of rail services in Britain are operated under fixed-term franchises, which involve the Department for Transport (DfT) setting out specifications covering areas such as service levels, upgrades and performance.

Train companies submit bids to run franchises, with the department selecting which applicants are successful.

A DfT spokesman insisted contracts are awarded through “rigorous, fair and open competition” to bidders offering “the best deal for passengers and the taxpayer”.

He added: “Under British Rail, the industry fell into decline. Since privatisation, passenger numbers have more than doubled, we have one of the highest satisfaction levels and safest networks in Europe, and new trains are being delivered across the country.”

He went on: “Regardless of who owns the business, the railway is creating jobs and exports for people working in Britain, benefiting passengers, communities and the wider economy.

Labour’s shadow transport secretary Andy McDonald said the railways should be run “under public ownership and in the public interest”.

He continued: “The Tories clearly have no problem with public ownership of rail as long as those contracts are owned by other countries.

“German state rail operator Deutsche Bahn, for instance, earns so much from the UK, including the Queen’s train, that it is proposing a 10% reduction in fares in Germany to encourage a shift from car to rail in response to the climate crisis.”

Mick Cash, general secretary of the Rail, Maritime and Transport union, said it is “nothing short of a scandal” that the latest fare increase will be “siphoned off in profits by overseas operators to subsidise ‎their domestic operations”.

Stagecoach’s loss of all its franchises has driven a large part of the reduction in UK ownership.

Its involvement in the operation of UK trains ended when Avanti West Coast took over from Virgin Trains last month.

PA’s analysis of Office of Rail and Road data found that 272 million journeys between July and September were on services owned by foreign firms or states, out of a total of 449 million.

This is compared with 101 million journeys out of 346 million between April and June 2011.

For franchises formed by partnerships, the proportion of overseas ownership was taken into account when making the calculations.

The 101 million figure is approximate, as the split of journeys between Southern and First Capital Connect is not available.

Related: A decade of Tory austerity in numbers