Conor Burns “flagged up” the couple’s relationship to Foreign Office officials after walking in on the pair in the PM's office. 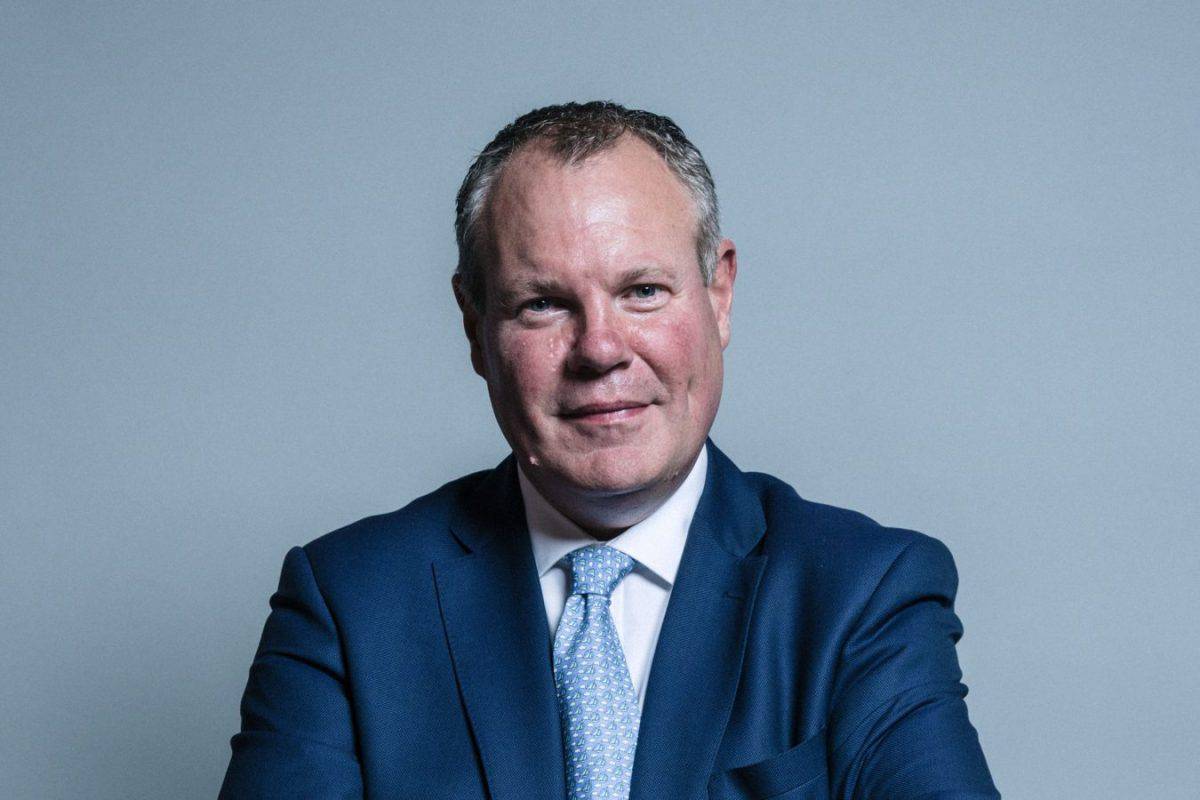 The sacked ex-minister who is on track for a knighthood has also been revealed to be the person who walked in on Boris Johnson and Carrie in a “compromising situation”, it has been revealed.

Conor Burns was sacked and had the Tory whip suspended pending an investigation into “allegations of inappropriate behaviour” at the party conference in Birmingham.

According to BBC reports, an eyewitness saw Burns touching a young man’s thigh at a hotel bar, prompting complaints.

It has since emerged that he is in line for a knighthood in Mr Johnson’s resignation honours list.

And there could be a good reason why.

In July, the Independent revealed that Burns was the one who walked in on Boris Johnson and then-girlfriend Carrie Symonds in an allegedly ‘compromising situation’ when he was Northern Ireland minister.

Downing Street said that Burns “flagged up” the couple’s relationship to Foreign Office officials after finding them “having a glass of wine together” alone in Johnson’s Commons office as foreign secretary in 2018.

Burns, one of Johnson’s most loyal supporters, had a “sixth sense” that their relationship was “one to watch”, said a senior No 10 source.

On discovering Johnson’s relationship with Carrie as a result of Mr Burns walking in on them, Ben Gascoigne and other members of Johnson’s Foreign Office team threatened to resign if he went ahead with a plan to appoint her as his £100,000-a-year Foreign Office chief of staff.

The Independent was also told by other sources that Johnson’s team discussed the possible risk to him of blackmail – or kompromat – as foreign secretary if any of Britain’s enemies learned he was having an affair.

In the event, they decided not to confront him over his relationship with Ms Symonds but successfully blocked his attempt to make her his chief of staff without informing him that it was linked to their belief, based on what Mr Burns had seen, that they were in a relationship.

Related: ‘I detest the Tories, and all they stand for’ – Nicola Sturgeon lets fly!