Lisa Nandy has gone in two-footed on Boris Johnson this morning, describing his bid to return as Prime Minister as 'utter desperation'. 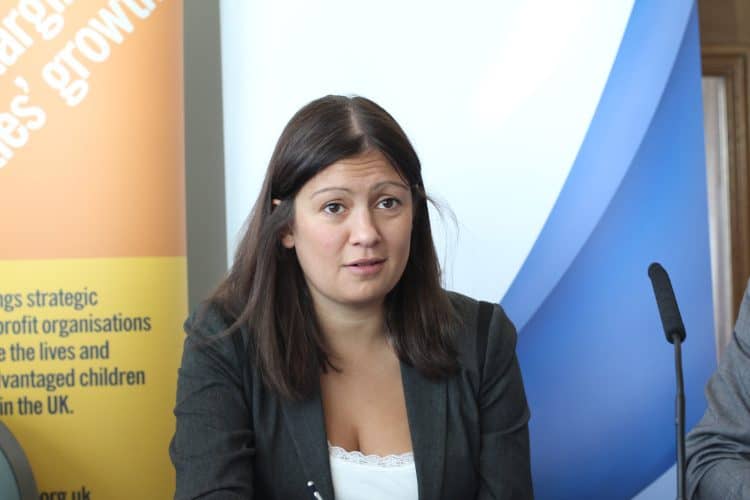 With Boris Johnson looking to worm his way back into No.10, both supporters AND critics have weighed-in on what a potential return to power would mean for the UK. However, Labour’s Lisa Nandy has arguably dropped the best sound-bite of the week here.

The shadow secretary for levelling-up appeared on Sky News this morning, clearly flabbergasted by Johnson’s fawning backers. More than a dozen Tories who called for him to go in the summer now want him back in charge.

Nadhim Zahawi, who famously asked BoJo to leave office just DAYS after the ex-PM appointed him as chancellor, has become the most high-profile u-turner. He says that the country ‘needs Boris back’. But many, many Britons beg to differ.

Johnson’s time in office was mired in scandal. It was an undignified three-year term, which ended in appropriate acrimony. However, it took just 44 days of a Liz Truss premiership to wipe a few memories clean – yet Lisa Nandy isn’t ready to forgive or forget.

Who will the next Conservative Party leader be?

The combative Labour front-bencher laid into Boris earlier today. She slammed the controversial leader for ‘degrading British politics’, and openly mocked the Tories who are now contradicting themselves to throw their support behind Johnson.

Nandy found a very eloquent way of putting it, though. According to the shadow minister, Boris Johnson ‘cannot run a bath, let alone a country’ – and she believes the only acceptable course of action is for the next Conservative Party leader to declare a General Election.

In fact, you could say Labour are hoping to ‘pull the plug’ on this current government:

“He won that large majority, but the wheels soon fell over. I wouldn’t trust him to run a bath, let alone run the country. He degraded our politics and lost all that good-will. It’s extraordinary watching these Tory MPs u-turn to support him. It’s utter desperation” | Lisa Nandy