A report into the use of robotics and automation indicates that UK workers would be open to robotics being used instead of labour from Europe. 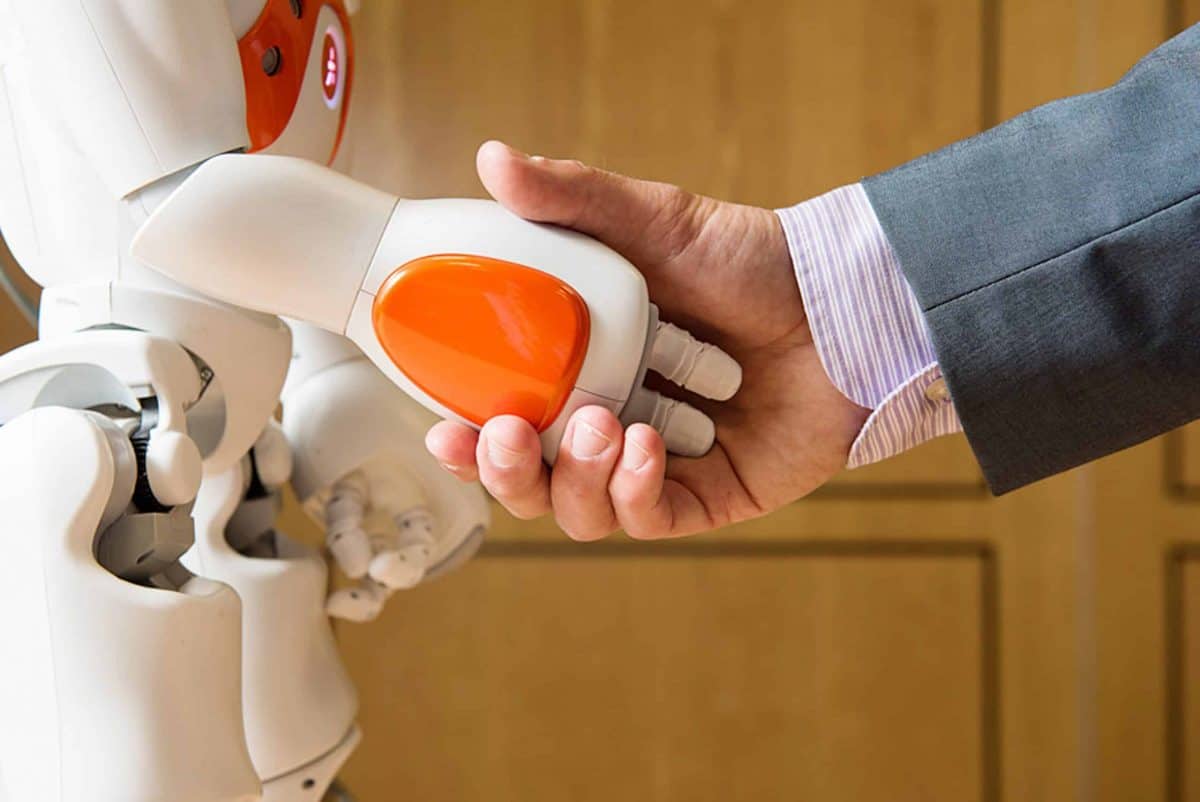 Undated handout photo issued by the University of Bath of a Nao Robot, as jobs will change rather than disappear over the next decade as robots are increasingly used in the world of work, a study says.

The use of robots and automation is an “obvious solution” to any potential staff shortages in a post-Brexit Britain, according to a new report.

The study indicates that many UK workers would support the use of robots to take on some manual roles, particularly those involving heavy lifting.

The findings are part of the Trend Index 2020 published by Automatica, a leading exhibition for smart automation and robotics.

It surveyed workers from across Europe – including the UK – on their thoughts about the current and future use of the technology.

The UK Government’s post-Brexit immigration plans are set to move the UK away from offering visas to low-skilled migrant workers from Europe when freedom of movement ends, cutting the number of those workers coming to the UK.

According to the report, 68% of those asked believe that the use of robots will be essential for the competitiveness of the UK’s economy, and 74% said they will become increasingly important in the workplace of the future.

Mike Wilson, chairman of the British Automation and Robot Association (BARA) said: “Over many years, the UK has attracted workers from other countries, with businesses preferring to hire people rather than invest in automation equipment.

“After Brexit, businesses have to ensure that they use their workforce effectively and find alternative ways of performing tasks for which they have a shortage of staff – robot automation being an obvious solution.”

The research showed that British workers were strongly in favour of turning to robots to carry out certain tasks, particularly those which didn’t appeal to them or they felt could be hazardous to health.

“About 80% want robots to take on tasks with hazardous materials and carry out work that is harmful to health, e.g. lifting heavy loads.”

There was also optimism shown for new job opportunities which could arise from working with robots and digital technology – 46% of UK workers asked said they believed education and training in the sector could help open up new career paths.

However, trust in artificial intelligence – a key part of automation technology – remains an issue, with 40% of those asked admitting that AI scared them.

A recently published report by the Committee on Standards in Public Life urged the Government to establish greater transparency rules around the use of AI in the public sector, warning that public trust in the technology would fall away without such principles.