The 0.16 per cent uplift was predicted under the best-case scenario. 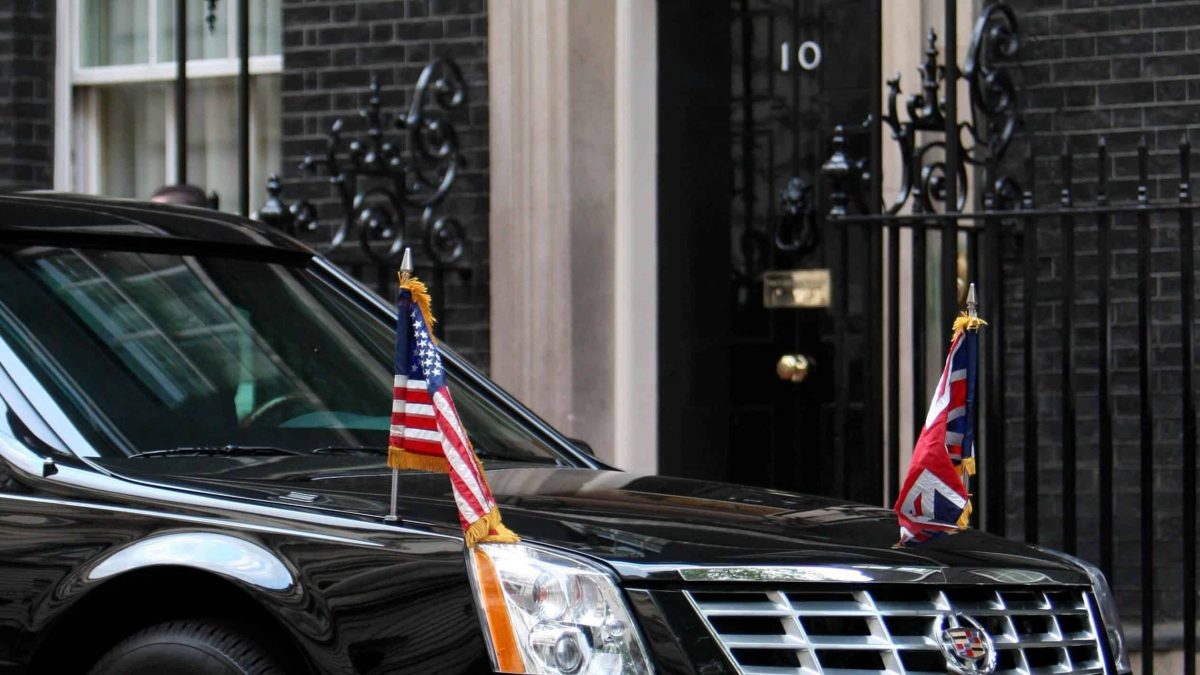 A post-Brexit trade deal with the US is estimated as having the potential to grow the UK economy by 0.16 per cent, according to the Government’s negotiating objectives.

The £3.4 billion yearly increase outlined in the document published on Monday was predicted under the best-case scenario where the UK eliminates import tariffs with the States.

But if only “substantial tariff liberalisation” is achieved, then the increase estimated in 15 years was put at 0.07 per cent, or £1.6 billion, in the Governments’ preliminary assessment.

Pale in comparison to the benefits

Critics pointed towards estimates of a potentially larger hit to the economy caused by Brexit, and warned the blow will “pale in comparison to the benefits”.

Prime Minister Boris Johnson has committed to obtaining a Canada-style deal with the EU, which previous Treasury analysis suggested could shrink the UK economy by 4.9 per cent.

The best scenario outlined on Monday was where a “deeper trade agreement” with “full tariff liberalisation” and a 50 per cent reduction in non-tariff measures is struck.

Under this, real wages for workers were expected by the Department for International Trade (DIT) to increase by 0.2 per cent, or £1.8 billion.

The scenario predicting a smaller boost to the economy was based on a 25 per cent reduction of non-tariff measures and a “substantial tariff liberalisation”.

“Boris Johnson has repeatedly claimed that negative impacts of Brexit will pale in comparison to the benefits,” she said.

“But today’s analysis is clear: the gains from the best-case trade deal with Donald Trump will not come close to outweighing what we expect to lose from leaving the EU.”

Treasury analysis predicted that a trade deal with the EU similar to Canada’s would damage the UK economy by 4.9 per cent of GDP by 2035, compared with remaining in the bloc.

Leaving without a trade deal in place was estimated in the November 2018 study at having a 7.6 per cent blow.

Labour MP David Lammy, a prominent Remain voice in the party, cited the analysis and said: “So now you admit the potential economic benefits of a UK-US trade deal are just plus 0.2 per cent of GDP.

“In what planet does this boost wages or create jobs for anyone except the Tory Cabinet?”

“In what planet does this boost wages or create jobs?”

Meanwhile, the UK spelled out in the 184-page document that the NHS will not be on the table during free trade agreement (FTA) talks with Washington.

Ministers were also committing to “ensure high standards” and protections were maintained for consumers and workers, while “not compromising” on environmental, animal welfare and food standards.

UK negotiators would work to ensure that measures are in place to prevent hikes in medicine prices for the NHS, as the Government said the service “will not be on the table”.

“The NHS is not, and never will be, for sale to the private sector, whether overseas or domestic,” the document said.

“Throughout the agreement, ensure high standards and protections for UK consumers and workers and build on our existing international obligations,” the document said.

“This will include not compromising on our high environmental protection, animal welfare and food standards.”

Trade Secretary Liz Truss maintained a tough stance ahead of the negotiations, warning the UK will “strike (a) hard bargain” and is prepared to “walk away if we need to”.

Woody Johnson, the US ambassador to the UK, welcomed the publication, adding: “Lots of work to do – let’s get started.”

The PM had pledged to “drive a hard bargain to boost British industry” in the talks, which will take place alongside negotiations with the EU.

Talks in Brussels were to get under way on Monday, when the PM’s Europe adviser David Frost was to meet the team led by EU chief negotiator Michel Barnier.

Downing Street had been urged by trade union leaders not to “cosy up” to US President Donald Trump during the talks, with the PM being urged to block any US manoeuvring to lower food standards.

Ministers have repeatedly faced demands to rule out chlorinated chicken and hormone-treated beef being imported from the US in any deal, with animal welfare and environmental concerns raised.

Crawford Falconer, the Department for International Trade’s chief trade negotiation adviser, will oversee talks with Washington on the UK side.

Negotiating rounds will alternate between the UK and US.