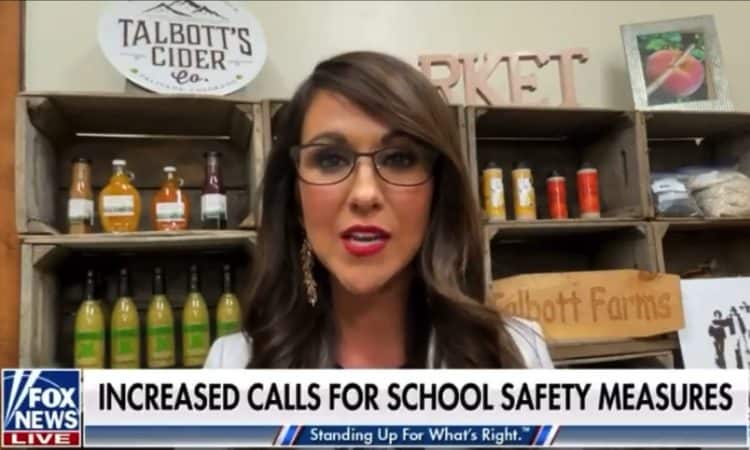 Speaking to Fox News she rejected calls for stricter controls on guns after an 18-year-old opened fire at Robb Elementary School in Uvalde.

It came just 10 days after a gunman in body armour killed 10 black shoppers and workers at a supermarket in Buffalo, New York, in what authorities say was a racist attack.

“When 9/11 happened, we didn’t ban planes,” Boebert said on Hannity. “We secured the cockpit… I want our schools secured.”

She added that she feels her firearm is her protection, and it shouldn’t be taken away from her.

“I want teachers that can protect themselves and their students. And you know what? We can achieve this without trying to disarm law-abiding citizens,” she added.