It comes ahead of a crucial vote on a policing bill in the Commons in the wake of the Sarah Everard vigil. 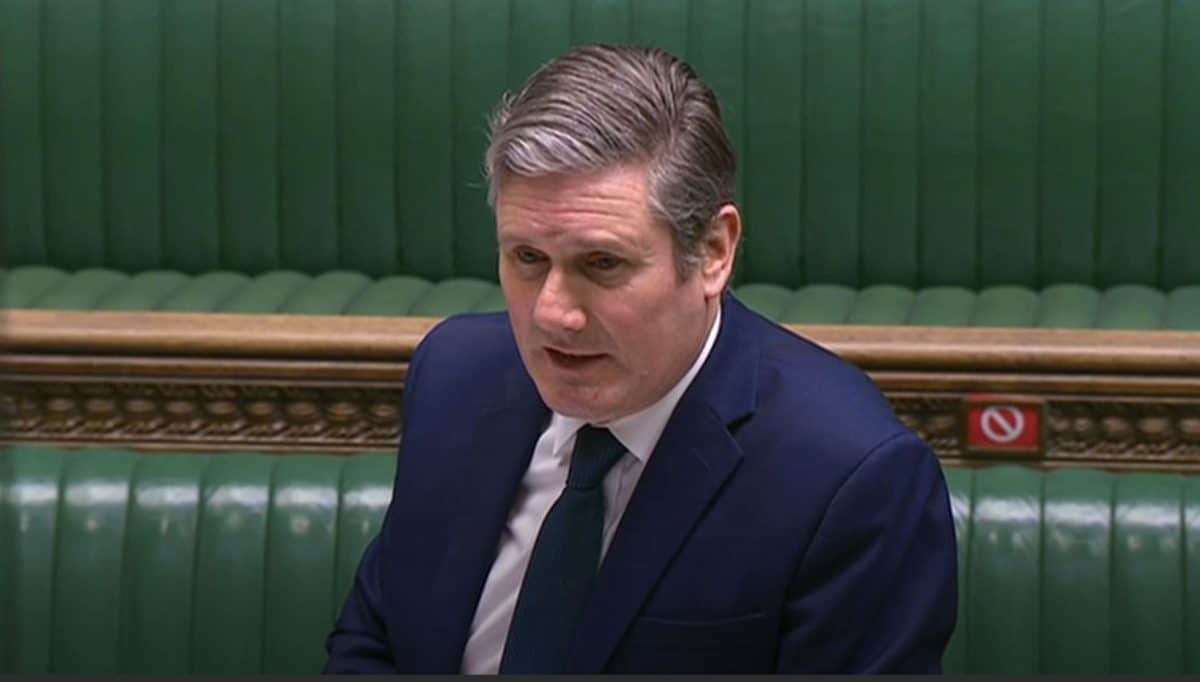 Reminders of the 34 Labour MPs who defied Sir Keir Starmer to vote against the SpyCops Bill have been making the rounds on social media today ahead of a crucial vote on a policing bill that will make its way to the House of Commons next week.

Jeremy Corbyn and Richard Burgon are among the MPs who have committed to voting against the bill which will cover a wide range of areas, from sentencing to digital information, but has a specific section on the policing of protests.

According to Politics.co.uk editor Ian Dunt “the function of this section is simple: It aims to silence them. It is cancel culture on a statutory footing, directed against the left.”

The former Labour leader said: “The last thing the Police need is more powers at this time”, while Burgon added: “The last 24 hours has again shown why that is totally unacceptable.”

Last year the two MPs were among 34 other politicians on the Labour benches who defied a whip to abstain on the third reading of the Covert Human Intelligence Sources (CHIS) Bill, also known as the “spy cops Bill”.

It was claimed by human rights groups that the legislation would allow undercover officers to rape, murder and torture in the name of national security, claims which were disputed by Starmer.

the 34 Labour MPs who defied Keir Starmer to vote against the SpyCops Bill deserve our thanks for their actions last October.

The fact the Labour Party failed to oppose sanctioning police brutality, including the sexual assault of women by undercover police, is disgraceful. pic.twitter.com/AzOQb7bAvD

“No bigger advocate for human rights than me”