"It is an ideological assault by the Conservative government that has left our younger generations the victims," Scotland's further education secretary said. 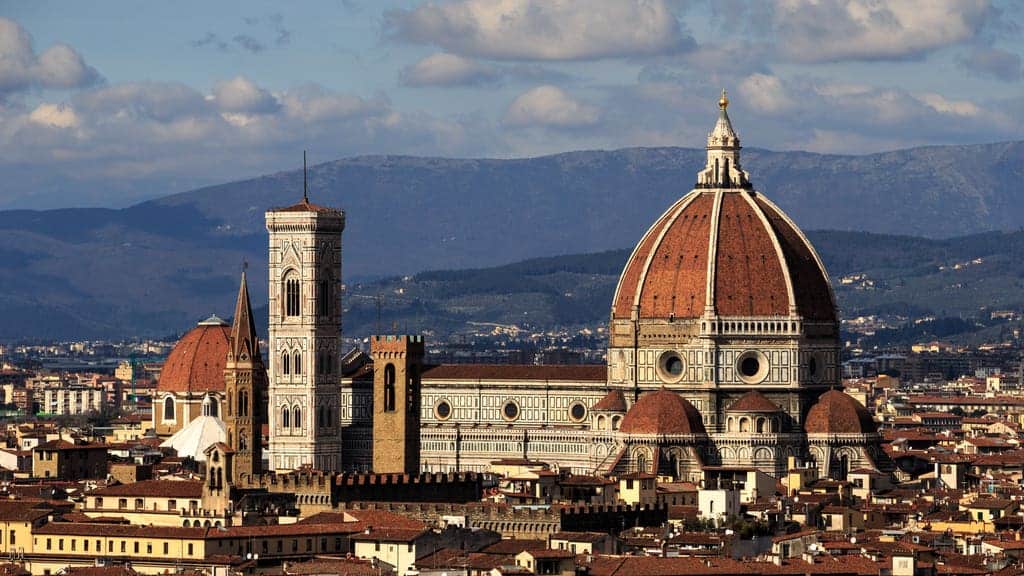 Third-level students in Northern Ireland have reacted positively to plans to give them access to the Erasmus programme post-Brexit, Ireland’s Further and Higher Education Minister has said.

Simon Harris said talks have been under way between higher education institutions (HEIs) on both sides of the border about Northern Ireland students taking part in the EU’s student exchange scheme through Irish colleges and that early indications are that students are interested in taking up the offer.

Guidelines are expected to be outlined in coming weeks.

The Fine Gael politician also said he wants to extend the programme to further education students.

The UK decided not to partake in Erasmus after Brexit. It has been replaced by a new scheme.

But the Irish Government announced late last year that students from Northern Ireland would be given access to the EU-funded scheme post-Brexit by allowing them to temporarily register with Irish HEIs and travel to an EU member state.

It is expected to cost about 2.1 million euros per annum.

NI students are set to be able to avail of the scheme from September.

Mr Harris told the PA news agency: “Officials in my department have been engaging with higher education institutions (HEIs), north and south officers about the proposal in the first instance.

“Overall, there is a positive reaction from the NI HEIs to the proposal, with the early indications of student interest to pursue the Erasmus option.

“Meetings with all HEIs, north and south to address operational matters have taken place, which will lead to guidelines on the scheme.

“Further meetings are planned for the coming weeks, with a view to having the scheme in place for the commencement of the 2021/2022 academic year.”

The Wicklow TD also said his department was “committed” to exploring an extension to the initiative to include further education students.

“Work on this is currently under way,” he added.

It comes as the number of people applying to Irish universities from other EU countries has doubled compared with last year.

Mr Harris told the Irish parliament last week that the increase is most likely attributable to Brexit.

A total of 649 students and staff from Northern Ireland took part in the Erasmus scheme in the 2019/2020 academic year.

The most recent figures show students from Queen’s University Belfast and the University of Ulster account for more than 90% of all those partaking in Erasmus, while the remainder are students from the regional and other colleges across the region.

Erasmus allows third-level students to study part of their degree abroad or undertake a work placement in another EU country.

The exchanges usually take place in the second or third year of a course, and can last up to 12 months.

The UK Government has introduced its own study abroad scheme, the Turing scheme, named after the mathematician Alan Turing, to replace Erasmus.

Richard Lochhead, Scotland’s minister for further education, higher education and science, described the scheme as a “very poor substitute” that comes on the back of an “ideological assault” by the Conservative government.

Speaking to Tes, he said what had happened to the Erasmus+ programme was “an absolute travesty”.

“It is an ideological assault by the Conservative government that has left our younger generations the victims,” he said. “I have no doubt in my mind that UK government ministers viewed Erasmus+ as some kind of emblem of European solidarity and therefore they wanted to walk away from it.”

“The Turing scheme is a very poor substitute and with every day that goes by, more and more people are uncovering aspects of the scheme that highlight that it really is a huge step backwards to where we were before.”