As Business Secretary, he told officials who were booking hotel rooms it was an absolute requirement for him as he enjoys a dip every night. 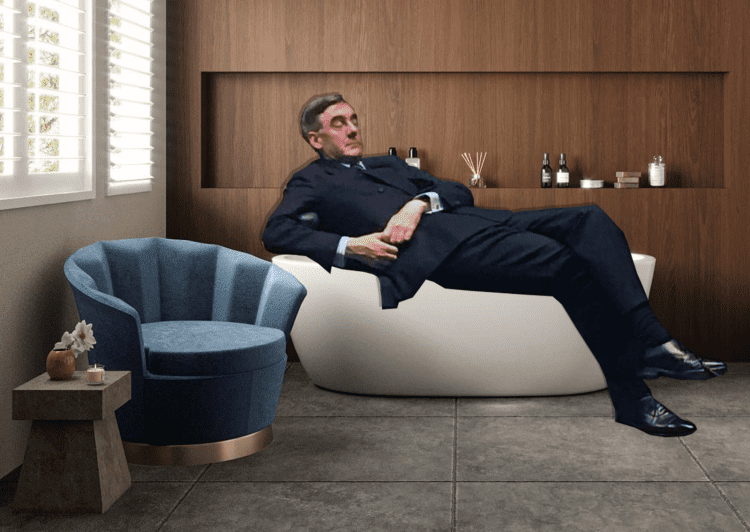 Jacob Rees-Mogg reportedly demanded to be put in hotel rooms with a free-standing bath during his time as business secretary.

The MP for North Somerset supported Rishi Sunak’s initial decision not to attend the COP27 summit in Egypt, tweeting that “the cost of living won’t be solved in Sharm el Sheikh where each hotel room for the conference is £2,000 a night”.

The tweet caught the attention of i columnist Paul Waugh, who suggested there was little evidence to back his claim of such costly hotel rooms – that is until you factor in Rees-Mogg’s very specific bathroom requirements.

Waugh explained: “I’m told that when he was Business Secretary, Rees-Mogg told officials who were booking hotel rooms that a free-standing bath was an absolute essential requirement for him (he enjoys a dip every night).”

Understandably, hotels with a free-standing bath, not just your average shower cubicle or shower bath come at more of a premium.

The revelation sparked a flurry of reaction on social media, as people expressed their outrage at his apparent ease at spending tax payer’s money on luxury amenities.